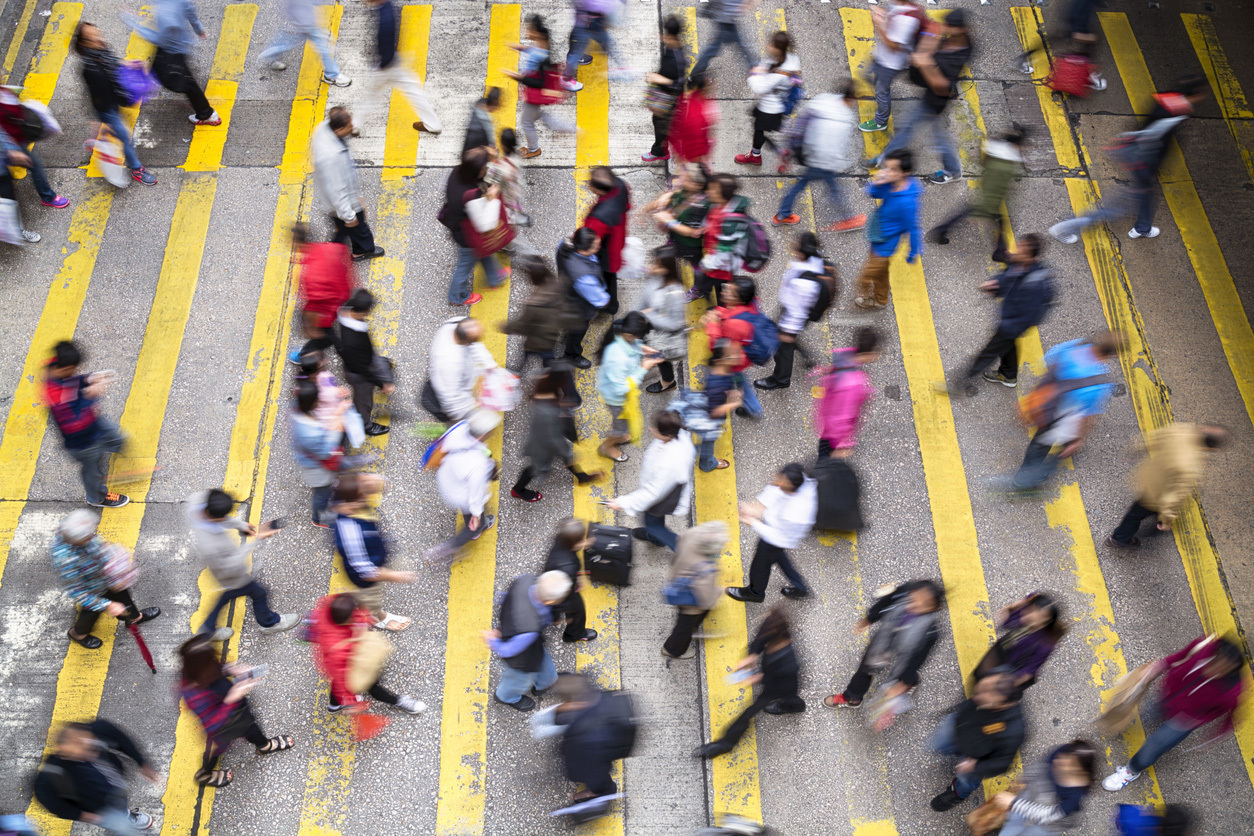 Travis Wussow of the Southern Baptist Ethics & Religious Liberty Commission said he looks forward to the report’s release each year “because I know how critical American leadership is to advance religious liberty abroad.”

Abuses in China warranted a special section in the IRF report, Pompeo said in a news conference following the report’s release June 21.

Among the concerns: the plight of at least 800,000 and up to possibly more than 2 million Uighurs, ethnic Kazakhs and members of other Muslim groups — mostly Chinese citizens — held in detention facilities in Xinjiang.

Sam Brownback, U.S. ambassador-at-large for international religious freedom, said the Chinese camps are “designed to strip away the culture, identity and faith of these religious communities.”

In addition, Brownback said his staff has seen “increasing Chinese government abuse of believers of nearly all faiths and from all parts of the mainland,” including reports of forcible organ harvesting.

“This should shock everyone’s conscience,” Brownback said, describing what is occurring in China as a “war on faith” of all kinds.

The report included noteworthy improvements in Uzbekistan and the release of two high-profile prisoners in Pakistan and Turkey, Pompeo said.

But, in addition to China, he said the report still exposed “a chilling array of abuses committed last year by oppressive regimes, violent extremist groups and individual citizens” around the world.

The report covers countries and non-state organizations such as Islamic terrorist groups that violate the fundamental human right of religious freedom by repression, imprisonment or torture.

Pakistan, for one — the country praised for acquitting Asia Bibi, a Christian mother on death row for blasphemy — remained a concern in 2018 for its ongoing religious freedom violations.

In that country, “more than 40 others remained jailed for life or face execution on that very same charge,” Pompeo said. “We continue to call for their release and encourage the government to appoint an envoy to address the various religious freedom concerns.”

Brownback noted that even in the face of those gross violations, a “grassroots movement” for religious freedom is taking hold around the world.

Pompeo cited Uzbekistan as a place where progress has been made. In 2018 the Uzbek government passed a religious freedom roadmap, released 1,500 religious prisoners and cleared 16,000 people who were blacklisted from travel because of their religious affiliations.

And in Turkey, pastor Andrew Brunson was released after two years in prison.

Wussow, in comments to Baptist Press, said the Ethics & Religious Liberty Commission is “particularly focused on the State Department’s reporting on the abuses in China and North Korea,” reflecting the resolution passed at the SBC annual meeting in June condemning the Communist Party of China and the Kim Jong-un dynasty for their extreme religious persecution and resolving to pray and advocate for the abuses to end.

“In the spirit of that resolution,” Wussow said, “we are working with a broad coalition of advocates, Chinese Christians and North Korean defectors in calling for liberty for those whose consciences are held captive and human rights denied.”

Pompeo, in the news conference, announced that the State Department is elevating the Office of International Religious Freedom along with the Office of the Special Envoy to Monitor and Combat Anti-Semitism to report directly to the Under Secretary for Civilian Security, Democracy and Human Rights.

This July, Pompeo also will convene the second Ministerial to Advance Religious Freedom, which will welcome up to 1,000 people from around the world. The success of last year’s inaugural conference prompted Pompeo to repeat it.

“We brought together representatives and activists and religious leaders from virtually every corner of the world,” Pompeo said, noting that the United Arab Emirates and Taiwan subsequently held their own local conferences. “It was truly a stunning show of unity — people of all faiths standing up for the most basic of all human rights,” he said.

“This data should be cited over and over again,” Smith said in a news release, “as we work to push governments to respect the rights of their own people instead of persecuting citizens because of their religious beliefs.”

“We are pleased that the State Department is committed to improving religious freedom conditions throughout the world,” said Tony Perkins, who was elected USCIRF chair June 17.

“We encourage the State Department to refrain from using preexisting sanctions or indefinite waivers that provide little or no incentive for governments of CPC-designated countries to reduce or halt egregious religious freedom violations,” Perkins said.

Rep. Alcee L. Hastings, D-Fla., who chairs the U.S. Helsinki Commission, a government agency that also monitors religious freedom, said of the report, “Robust reporting on the full range of human rights — including full respect for religious liberties — is critical to the preservation of democratic institutions.”

Hastings took note of concerns relating to Hungary and Turkey.

“In Hungary, government officials have engaged in anti-Muslim and anti-Semitic rhetoric and publicly venerated World War II-era anti-Semites and Hitler allies,” Hastings said in a news release. “Amendments to Hungary’s controversial 2011 religion law came into effect in April, but it is not yet clear if the new and more complicated law will end discrimination against the Hungarian Evangelical Fellowship and other faiths.

“In Turkey, long-standing concerns persist about respect for the rights of Alevis [a Muslim sect] and non-Muslim minorities to freely manage their religious activities and internal affairs.

“These violations of religious freedom are extremely troubling, especially since Hungary and Turkey — like all participating States of the OSCE [Organization for Security and Co-operation in Europe] — have committed to protecting freedom of religion or belief and preventing intolerance and discrimination based on religious grounds.”