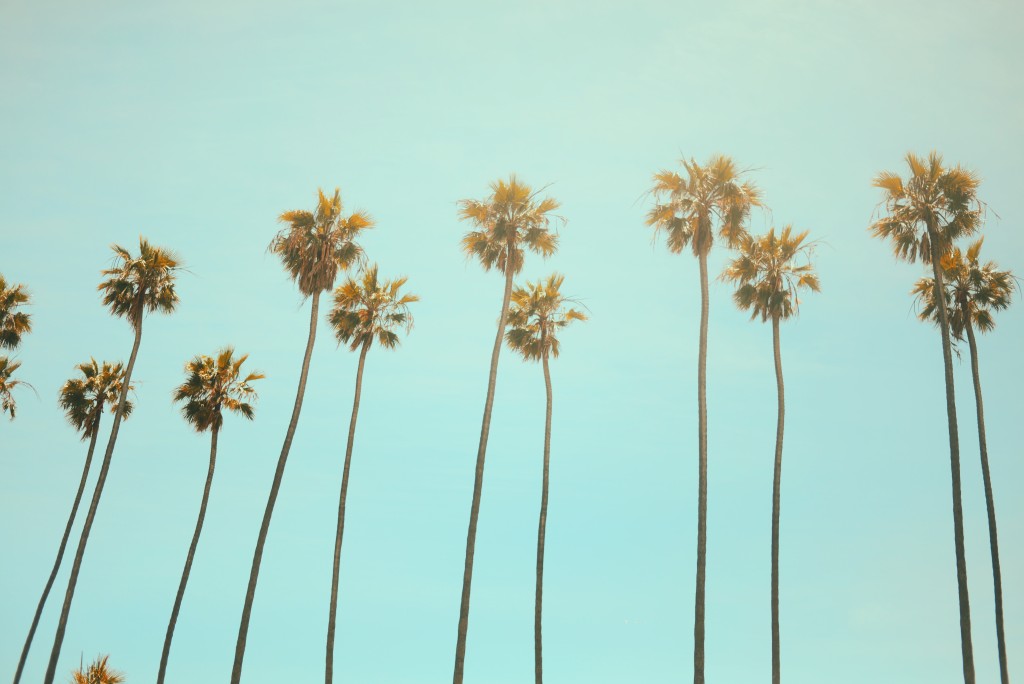 Census reveals future for Hispanics in the SBC

FRESNO, Calif. (BP) – As the Hispanic population continues to grow nationwide and in the Southern Baptist Convention, its impact will be observed not only culturally but in strengthening the SBC’s efforts to fulfill the Great Commission, said a California denominational leader.

Pete Ramirez, associate executive director for the California Southern Baptist Convention, has seen that take shape during more than two decades in the state. For 17 years he was pastor of three different churches before joining the CSBC staff, first as Evangelism and Missions team leader and then a year-and-a-half ago in his current role.

“I think we’re going to continue to see Hispanics rise in leadership in our Convention and our churches as the second generation and those who were born here – like myself – see the value of it,” Ramirez said.

His point is supported by the growing number of those identifying as Hispanic or Latino. 2020 census data shows that Latinos accounted for more than half of the country’s growth, with 62.1 million making up 18.7 percent of the U.S. population.

California remains the most populous state by far, with 39.4 million residents, as well as the most diverse. No race or ethnic group is in the majority. However, Latinos make up the largest group with 39 percent while whites constitute 36 percent. Now is the first time in the state’s history when whites are not the largest ethnic community.

The census reporting came shortly before Hispanic Heritage Month, recognized from Sept. 15-Oct. 15. Southern Baptists will gather June 12-15, 2022, for their annual meeting in Anaheim, Calif. The number of hotel reservations, which opened on Oct. 1, has already outpaced those of previous years at a record rate.

Tweaks to the census questions have led to debates over its results as well as over how to determine who is Hispanic. For those who may also identify as white, for example, their Hispanic heritage also places them in the Hispanic category. On the other hand, around 11 percent of adults with Hispanic heritage nonetheless choose not to identify as Hispanic or Latino, according to a 2017 Pew Research Center survey.

Ethnic Baptist History, a 1992 compilation by Southern Baptist pastor and Home Mission Board (now North American Mission Board) appointee Joshua Grijalva, cites SBC Hispanic work as starting with an 1821 Spanish Bible study at First Baptist Church in San Antonio. That Bible study grew into First (Mexican) Baptist Church in 1861 and led to approximately 3,500 Hispanic and Latino Southern Baptist congregations today. Texas is home to the overwhelming majority of those churches with approximately 1,200, followed by Florida and California at around 350 each.

Being intentional about providing opportunities and leading more Hispanics into Convention leadership roles will result in significant gains, Ramirez said.

“I think it’s a matter of vision. If they’re given the vision [of leadership], they’ll excel to it,” he said.

Julio Arriola, executive director of Hispanic relations and mobilization for the SBC Executive Committee, said community values regarding family, hard work, and faith prime the group to be a significant part of the Convention’s future.

“America is blessed by the growth in the Latino population,” he said. “We are more open to Gospel conversations than other groups and more prompt to respond positively to the call to become believers and disciples of Jesus. For that reason, evangelism and discipleship among Hispanics is a must.”

Arriola further stated that evangelism and church-planting efforts must continue “considering the exponential growth of the Hispanic population.” In terms of mission work, he added, Hispanics are able to open doors in areas of the world others can’t.

“Latinos bring passion to whatever cause they commit to embracing,” he said. “Therefore, their passion for evangelism, missions, and kingdom-related activities must be leveraged for the completion of the Great Commission.

“From a missional perspective, Latinos tend to blend more easily in different cultural and ethnic settings. Those who are bilingual already are more likely to learn a third language, and thus, reach people from other nationalities for Christ both here in the U.S. and overseas.”

It is important for Southern Baptists to understand the history of Latinos and Hispanics in the Convention, he added.