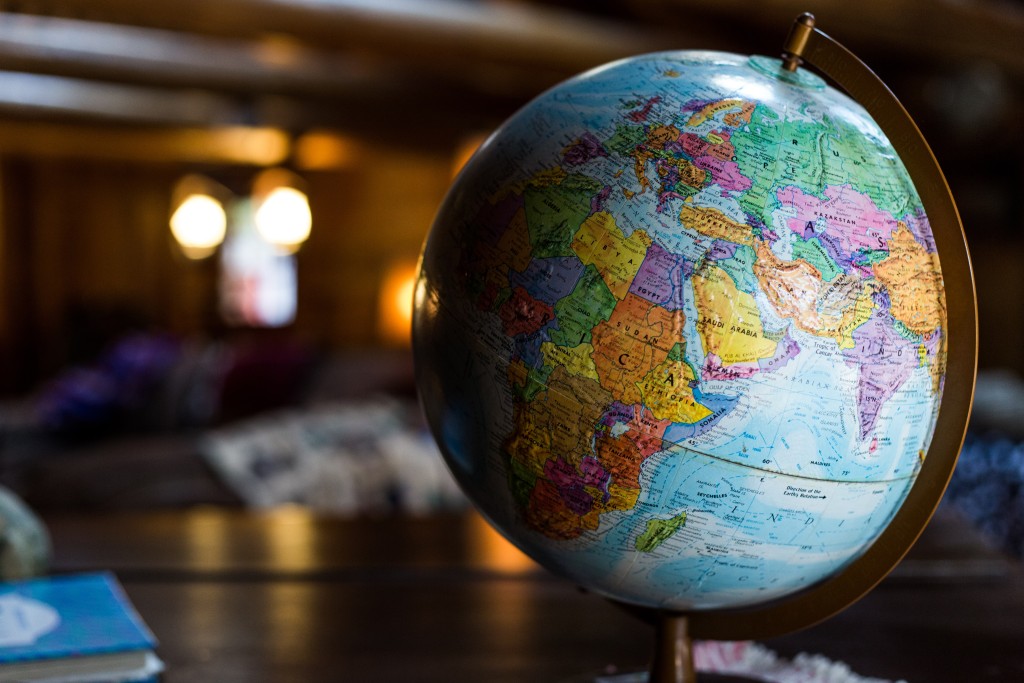 Celebrate Sunday, May 15 as UN International Day of Families

There are many great Christian movies such as Passion of the Christ, the Greatest Story ever told (which had me crying and asking my parents why did Jesus have to die?), and of course, The Ten Commandments. But one of my favorites by far is The Fast and the Furious. You might ask why I consider The Fast and Furious a Christian movie? Well, it isn’t really, other than the fact that Vin Diesel wears a cross around his neck. However, you can learn a lot about family which is what I am writing about today.

In the nine movies, the word “family” is used by Vin Diesel’s character (Dom Terretto) 51 times and when he says it, he means it! His family consists of people that were more than blood that he could call at any time to accomplish a mission (even putting cars in space)!

This family fought for each other, sacrificed their lives for each other. When all was said and done, even when they disagreed, they always were at the table dining together as one. Now, I am sorry to say that The Fast and the Furious is just a movie and the family portrayed on screen is fictional, but the idea is not and Christians, followers of Christ, are supposed to exhibit these traits to one another with the greatest head of household we can have, Jesus Christ Himself!

I learned about family from my parents who immigrated from Thailand to America by way of Canada. It is a story of grit, determination, and perseverance. Both of my parents came from big families that stuck together and fought hard to make their way in Thailand. My mom, the youngest of eight children, was raised by my grandpa who had to choose between his mom in Vietnam and his wife and kids in Thailand due to the horrific nature of war. My dad was the oldest of four, who was raised by my grandma and became the head of the household at 13 because my grandpa passed away while serving the Lord.

My parents would die for me. I saw my dad and mom work diligently for years to make a home for me. My parents went to Canada to study and then came to the United States to give me a chance to live my best in the “land of opportunity” life. I continue to do my best to make the most of that opportunity. They taught me that no matter what happens, family sticks together, sticks up for each other, forgives each other, prays together, and serves God together.

I thought I would find the same qualities in church. The reality I discovered early on was that “family” was more common on the street in my days running in Norwalk than I found in the church. Churches have a choice and sadly they lose focus when they forget who they are. They argue and split over the dumbest things. They die on hills that are not Calvary. They forget who the King is.

Thankfully, God called me and placed the vision of building a family at the First Southern Baptist Church of Anaheim. I didn’t know at the time, but God’s plan was for church revitalization, and we did it with this idea of family in mind. It quickly grew to include many churches in and around First Southern wanting to work together to further the Kingdom. The idea then spread to the Orange County Southern Baptist Association and now has come to the California Southern Baptist Convention.

We have worked hard over the last five years to build our Convention culture around family that continues to grow and fight against a world that would pull us apart. We are a Convention, but we need to be more than that. We need to be a family that fights for each other, forgives each other, always comes back to the table, contributes to help move the family forward, and most of all, honors and listens to God in the things we are doing.

We are not trying to form a gang or an empire, but we are trying to participate in the Kingdom Family of God. I am overjoyed to love so many throughout our state and nation as part of my family. On this International Day of Families, let us remember the importance of families that God built for us, the people who need family and the greater family known as the Kingdom of God.