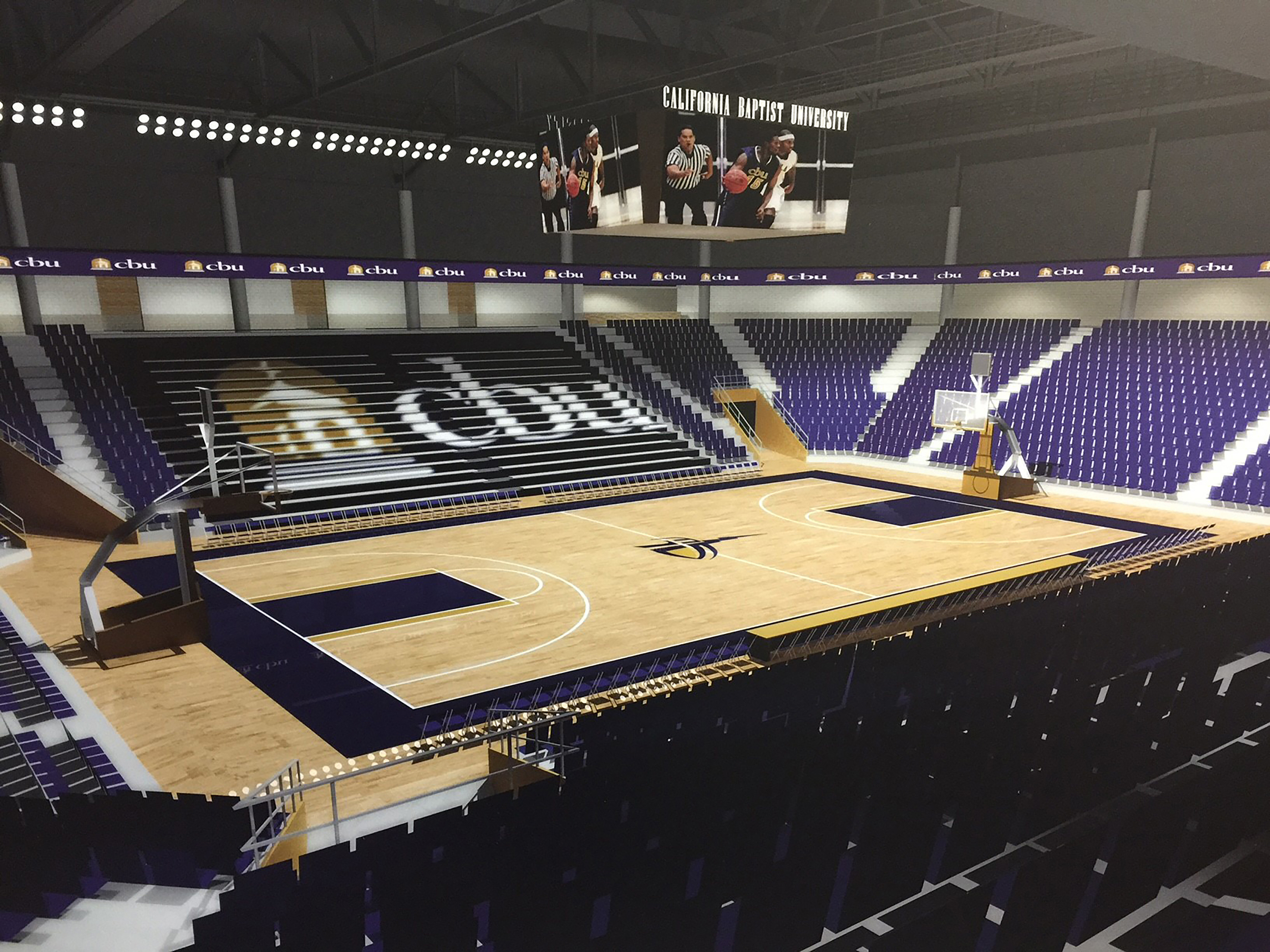 The university also recently unveiled plans to build an Events Center; construction is set to be completed in time for spring 2017 graduation.

Enrollment goal
CBU’s record enrollment marks a significant milestone, surpassing the university’s “8,080 by 2020” enrollment goal five years ahead of schedule. The goal was set in 2005 to reach 10 times the number of students enrolled (808) when Ellis began his tenure as president in 1994. The new figure represents a 1,057 percent increase over 1994 enrollment.

“By shattering the 8,080 by 2020 goal, fall 2015 is an historic enrollment increase on top of a sustained two decades of significant increases,” Ellis said.

CBU currently offers more than 150 majors, minors and concentrations as well as more than 40 graduate programs. And this year for the first time, CBU will offer two new doctoral programs — in nursing practice and public administration.

“An events center has been a dream at California Baptist University for many years, so it is incredibly exciting to see this vision becoming a reality,” Ellis said. “It will be a wonderful addition to the campus and a source of great pride for many of the students currently enrolled at CBU as well as countless more who will follow for generations to come.”

Infrastructure construction already is underway on the $73 million project that is being funded through gifts and financing. The center is adjacent to the current recreation center.

The centerpiece of the 153,000-square-foot building will be a 5,200-seat arena — expandable to more than 6,000 seats — that will showcase some of the university athletic teams competing in the PacWest Conference and NCAA Division II. These include men’s and women’s basketball, wrestling, and men’s and women’s volleyball. The building also will feature locker rooms for home and visiting teams as well as new athletics offices.

The two-level Events Center is designed to complement the Mission Revival architecture style that is a hallmark of the CBU campus. A 100-foot tower will adorn the building’s north side.

“This center will be much more than just an arena for Lancers athletics,” Ellis explained. “It will serve all of the CBU community through robust programming that supports the university’s academic mission as well as extracurricular activities.”

Besides athletics, the arena also will provide much needed space for CBU’s chapel program attended by nearly 5,000 students weekly during the academic year. Other uses planned for the Events Center include student orientation activities and commencement ceremonies each spring and fall.