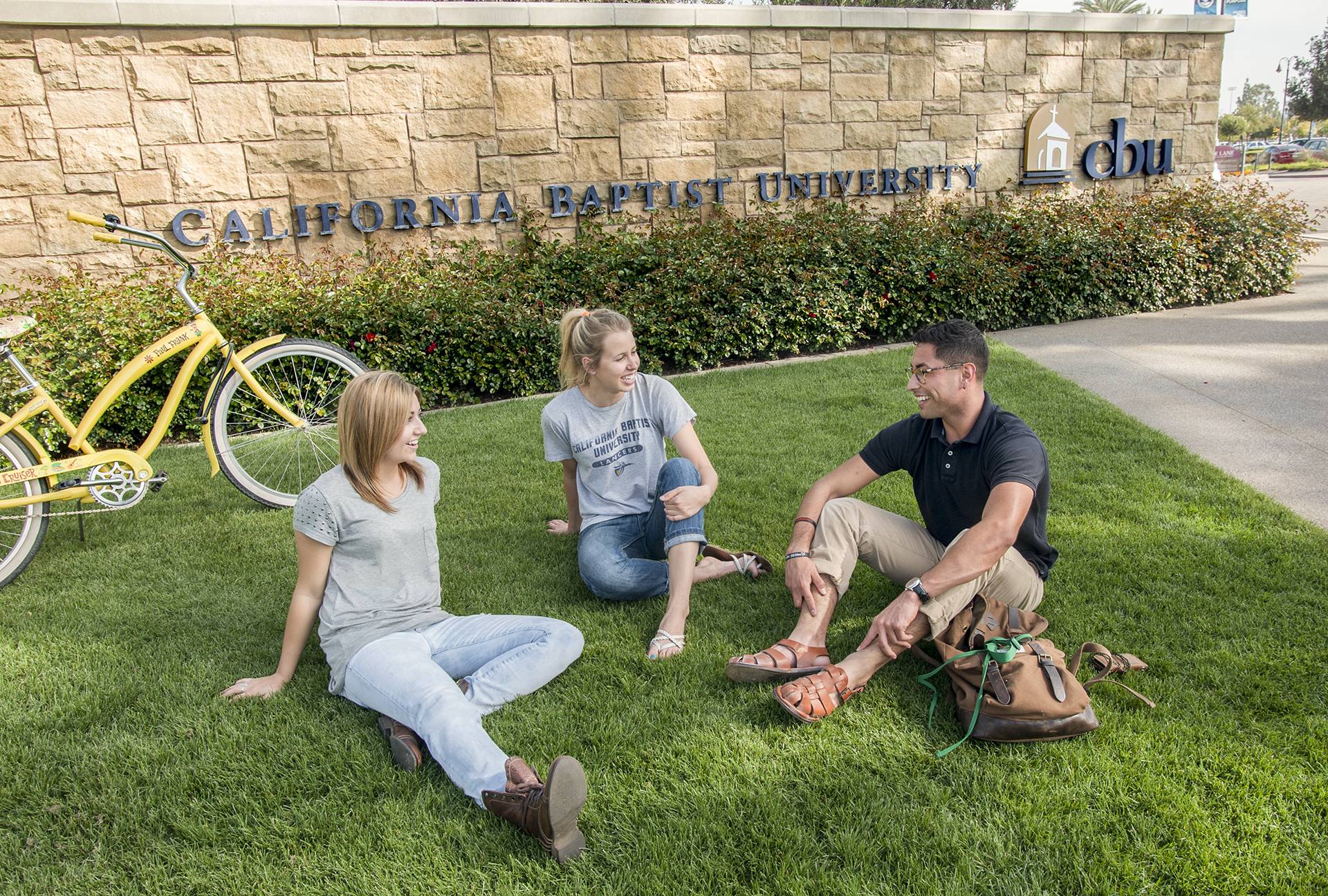 The year to year increase numbered 616 more students than the previous record of 8,541 established in 2015, Ellis said.

“The Lord continues to bless CBU in a mighty way,” Ellis told members of the California Baptist University Board of Trustees at their regular fall meeting.

“In the last 24 months we have had an enrollment increase of 1,200,” he said, noting that the two-year growth total was greater than the annual enrollment in any of CBU’s first 44 years of operation.

Ellis said CBU’s continuing enrollment growth is taking place “across the board” in all markets—undergraduate, graduate and online.

This fall marks the first time graduate enrollment at CBU has exceeded 2,000 students. Ellis said a net increase of 310 students pushed the graduate total to 2,221 for fall 2016, compared to 1,911 the year before.

“We are very excited for each student represented by these numbers and we praise the Lord,” Ellis said.

“Absorbing that (increase) takes a tremendous effort on the part of our faculty and staff, but we are committed to the Great Commission and we truly welcome the growth,” he added.