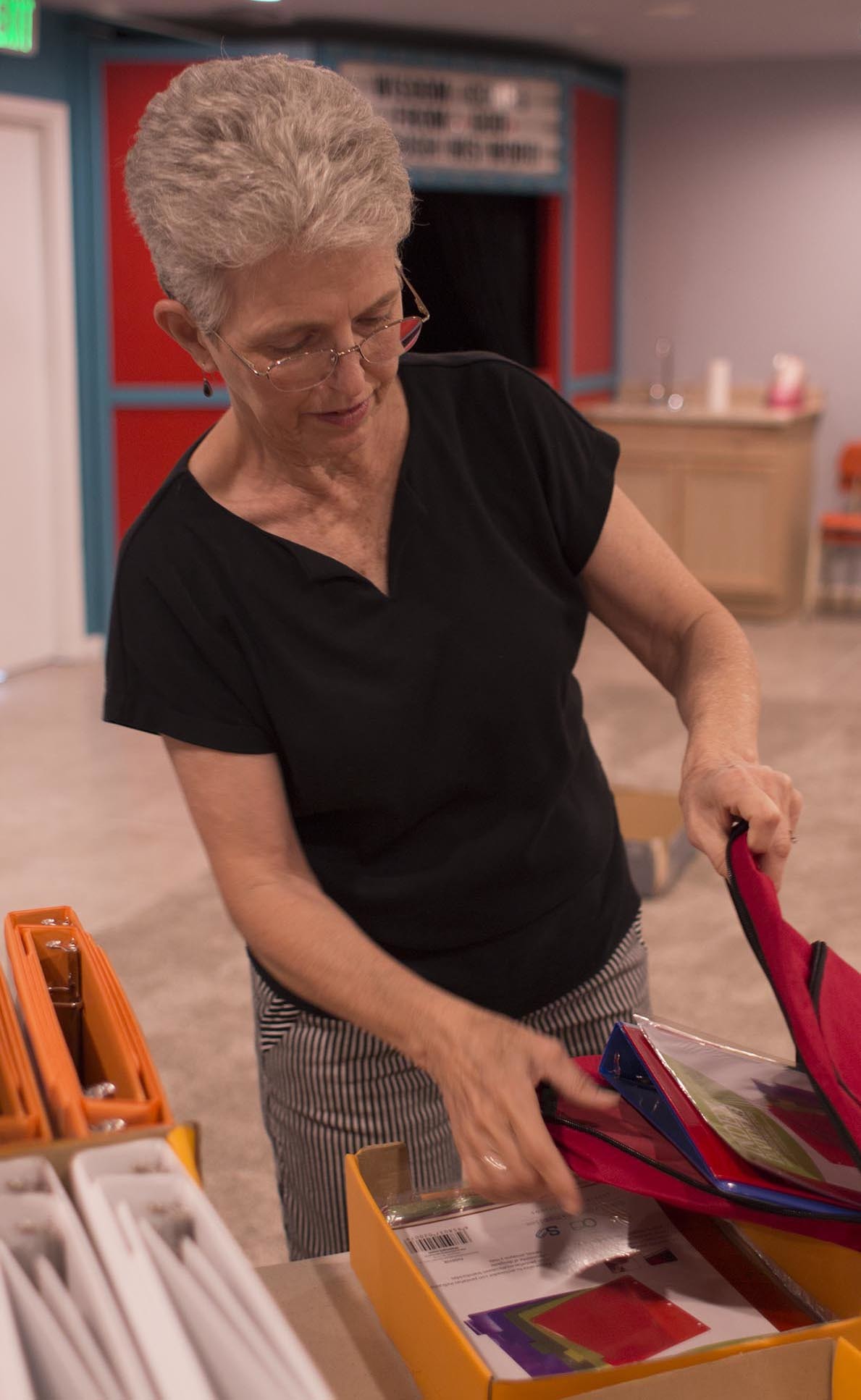 FRESNO — Volunteers from The Church on Cypress in Carmichael will do whatever it takes to send people out to share the gospel.

The Carmichael congregation has created “micro mission trips,” which are short-term efforts that are affordable and close to home. They decided to develop the excursions so their church families would start going out and ministering more.

Peggy Tumlinson, who is on the missions committee at Cypress, said, “There are a few people who have gone on these mission trips, but some find it frightening; some find it hard because of finances; some just are not sure what to expect.

“There are all kinds of reasons that they would give us as to why they can’t go on these trips,” Tumlinson explained, “but we wanted to make it affordable and accessible to anybody including children in the family.”

The church has gone on three micro trips in the US and one to Canada. They range from $50 to $100 depending on the destination. If someone still can’t afford it the church offers scholarships.

The first trip was to Camp Alta (in Northern California) to help out with various activities, including cleaning roads and cleaning/painting signs.

“Camp Alta is our associational camp, and we already have a working relationship,” Tumlinson said. “We asked them if there was some way we could come up and minister, if there were some sort of projects we could do.”

This wasn’t a “missions effort in the same sense as where you are going and telling people about Jesus,” Tumlinson explained. “But still it would be a work day where we were going and preparing the camp, and while we’re preparing we would be praying for all those kids and adults that would come to the camp throughout the year.”

They prayed that the people “could come to know Christ if they didn’t know Him or they could be drawn closer to Him,” and the work with the camp “would be a part of that.”

The team helped with Vacation Bible School, and painted rooms and prepared crafts during the day, while teaching VBS at night.

Mann said his church was having a hard time finding volunteers for VBS and might not have been able to do it without the Carmichael congregation.

“I would encourage churches who think they can’t do something by themselves to try to connect with other churches or maybe help another church that is small,” Mann said.

“They were really encouraging to us … and were such good friends. By the end of the week both our church and their church were excited about hopefully doing this again next year. I think what’s developing is a longer term relationship between the two churches.”

Mann noted the families from Carmichael stayed in host homes during the week, which was a blessing for both churches.

“We had a family that hosted one of the college girls and they connected really well,” Mann said. “She’s actually coming back to spend Thanksgiving with them —that’s how well they connected.”

The most recent service project was a three-day trip to Trinity Southern Baptist Church in Fresno. Cypress sent 12 people and helped pack 500 backpacks — with pencils, crayons, paper, rulers, pencil boxes, glue, folders and a gospel tract — for children in the community.

Becky Fees, community outreach director at Trinity, said the service the Cypress team provided was an “amazing blessing” and people from the school next door who came to a giveaway event were overjoyed by what they received.

“I felt so blessed. Several of us just had tears in our eyes as they were working,” Fees said.

“We can’t wait to do something over there (Carmichael), and the kids asked if they could come back.”

Fees noted Trinity contacted the principal of the school next door, where they were able to distribute the backpacks.

“We had grandmothers who now have custody of their children and they said they had no idea how they were going to be able to pay for a backpack,” Fees said. “It wasn’t just the grandparents, it was the parents and the kids who just gave you a hug and said thank you.”

In addition to micro trips, The Church on Cypress goes every summer to The Church on the Rock in Pitt Meadows, BC, Canada. The congregation partners with a missionary there and helps out in any way they can. This trip costs $300 because of the added airfare.

“This year they were doing a summer day camp for five weeks,” Tumlinson said. “If you go farther away it’s going to cost you more, it’s going to be a bigger time commitment.”

Tumlinson encouraged churches that want to start their own micro missions effort to find “people who have a heart for the Lord. If they wanted to contact us we can help set them up.”

“It was a wonderful experience each time I was able to go; the joy that you receive working together as a team; getting to know each other because you go to church with all of these people and you don’t get to know them really well unless you are in a small group,” Tumlinson said.

David Brown, lead pastor at Cypress, said the church was interested in calling him as pastor because of his love for the Great Commission. The reason he and his wife were drawn to the church was because of the congregation’s mission-mindedness.

“We’re taking very seriously the call to be a Great Commission church where we go to Jerusalem, Judea, Samaria and to the uttermost parts of the Earth,” Brown said. “We’re looking for opportunities anywhere to be of assistance to churches.”

Brown noted the mission trips had the most impact on the teams themselves because they were able to serve the Lord and others. None of the team members came back unchanged.