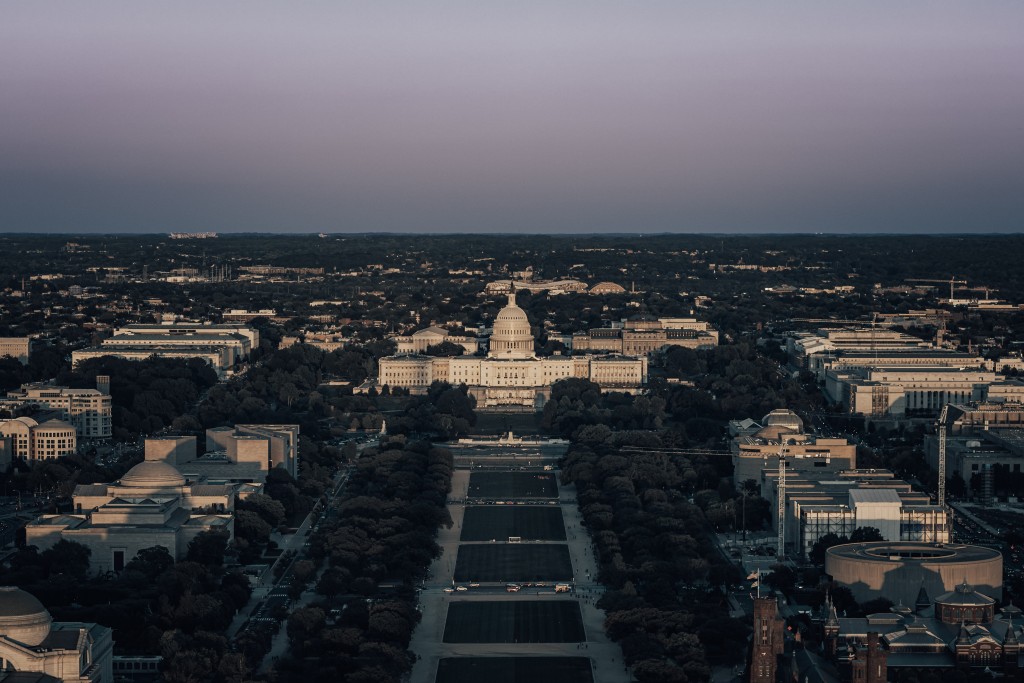 SAN DIEGO—A California Southern Baptist pastor from the San Diego area has been tapped to serve on the search committee to find the next president of the Southern Baptist Ethics & Religious Liberty Commission.

A.B. Vines, pastor of New Seasons Church in Spring Valley, is one of six ERLC trustees comprising the search committee. The announcement was made July 6 by David Prince, ERLC trustee chairman.

Vines said he is “honored and humbled to serve our Convention in this way. I understand the deep responsibility of serving on this committee.”

He believes the most difficult task for the committee will be finding a “real umpire who will call balls and strikes on both teams in Washington and not pick sides.”

Vines asks all Southern Baptists to pray that the committee “seeks the Lord first” and enters the process with “an open mind and a heart of compassion to serve our whole Convention, and not just a select few.”

Other trustees named to the committee and the states they represent are Todd Howard of Arkansas (serving as chairperson), Lori Bova of New Mexico, Traci Griggs of North Carolina, Christine Hoover of Virginia, and Juan Sanchez of Texas.

The search committee is charged with bringing a candidate to the ERLC trustee board to recommend as a successor to Russell Moore, who resigned June 1 after eight years as the commission’s president. Moore announced in mid-May his departure to become public theologian for Christianity Today and lead the evangelical magazine’s new Public Theology Project.

In an ERLC news release, Prince said the search committee members “come from diverse backgrounds and ministry contexts but share a deep and abiding commitment to the Gospel and the need for faithful Christian witness in the public square.”

He expressed gratitude in advance for “the way in which I know this group will work diligently, methodically, and prayerfully to search for and recommend a candidate who can serve both the Commission and our Convention of churches with faithfulness, excellence, and skill.”

The ERLC staff has “continued to demonstrate this fact by moving forward with their important work saving lives, upholding human dignity, promoting religious liberty, and carrying the Gospel forward into the public square,” Prince said. The commission’s next president “will be a leader who has a heart for all those aspects of the ERLC’s ministry assignment and a bold vision for accomplishing them,” he said.

The search committee will meet in the weeks ahead to create guidelines, a presidential profile and the process for submitting names for consideration, according to the ERLC news release. Information will then be released to assist those who would like to recommend a candidate.

As with other recent SBC entity searches, the election of a new ERLC president is expected to require “many months,” Prince said during the commission’s report to the 2021 SBC Annual Meeting June 15-16 in Nashville. He asked messengers to pray for the trustees’ search for a president and for the ERLC staff during the transition.