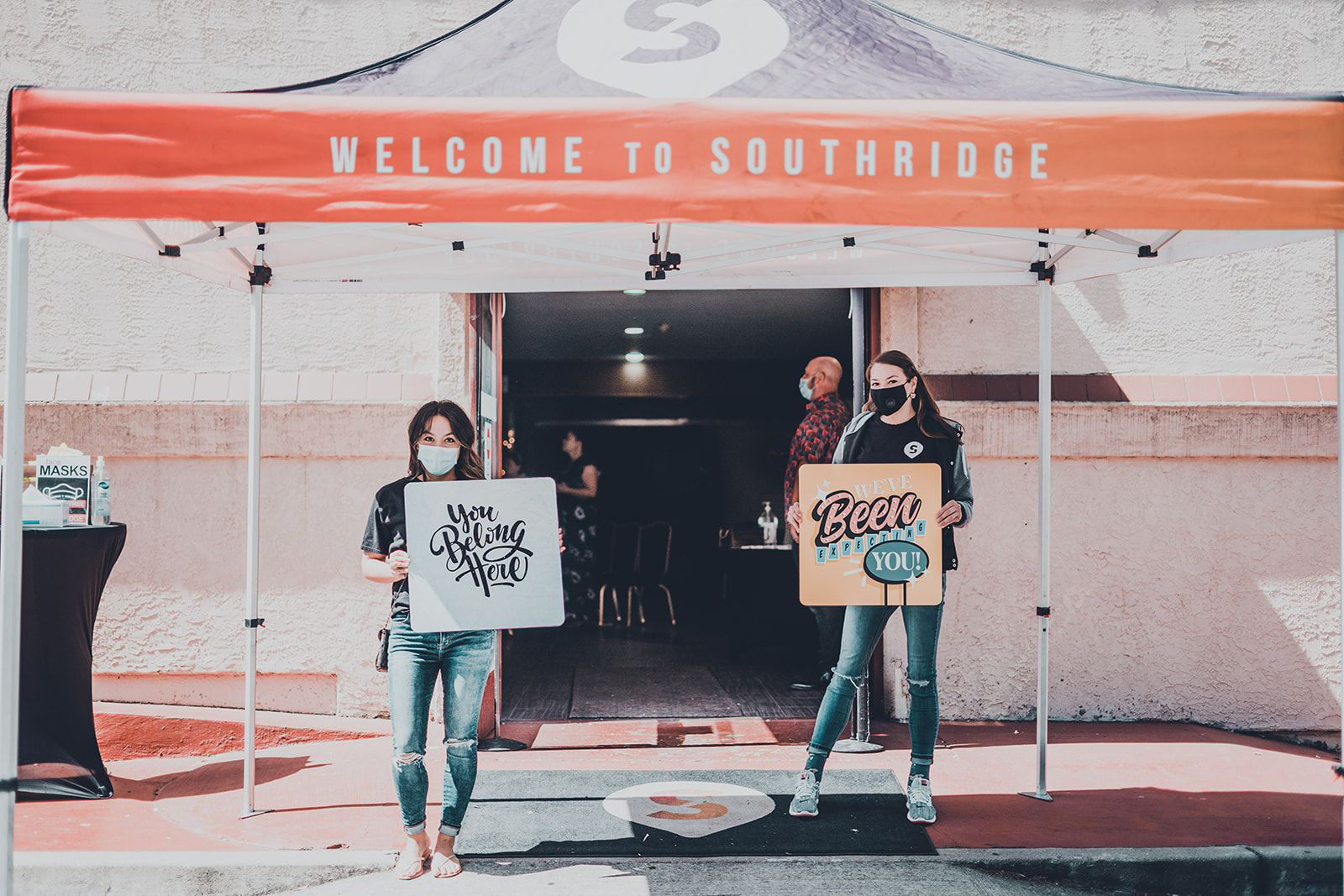 “I think our churches are committed to doing what needs to be done to keep in contact with their members,” said Terry Barone, communications team leader for the California Southern Baptist Convention (CSBC). “We would have to say that we’re not happy about the decision,” he said of the CSBC.

Rolland Slade, chairman of the SBC Executive Committee, considers Monday’s order governmental overreach, but a greater concern for him is Newsom’s lack of a relationship with the faith community.

“The majority of pastors that I know, that I talk to, we understand the health order and we’re doing everything we possibly can to ensure the health of the people that we’ve been given to shepherd,” said Slade, pastor of Meridian Baptist Church in El Cajon. “The governor doesn’t have a real relationship with members of the faith community. I think if he had a closer relationship with pastors … he would understand what we’re thinking. We’re not going to put our people at risk.”

Slade, as well as pastors Barone spoke with, will comply with the order, which also applies to a range of other businesses.

But Pastor Micaiah Irmler, one of two San Jose pastors jointly suing the Santa Clara County for limiting churches during the pandemic, said he plans to defy the latest order.

“Our intent is to continue as normal our in-person gatherings,” he said, “because (of) the way the governor has just overstepped, even when the (U.S.) President says church is essential.”

Irmler’s Southridge Church, which doesn’t have a building, worshiped this past Sunday (July 12) at Calvary Chapel San Jose, the other plaintiff in the lawsuit filed June 8 in U.S. District Court. At that time, Newsom was limiting churches to 25 percent capacity or 100 people, whichever number was smaller, and Santa Clara was limiting indoor worship to 25 people or less.

Newsom’s latest order affecting indoor church worship currently applies in 30 counties, but remaining counties who remain on a statewide monitoring list for three days will be added to the list. In San Jose, the county seat of Santa Clara County, the order becomes effective Wednesday (July 15), according to the county health department.

For Irmler, defying the order is a biblically based act of civil disobedience.

“We’re obeying Hebrews 13, ‘forsake not the assembling of yourselves together.’ And we’re also choosing to follow Acts 5 to obey God rather than man,” he said. “And I told our church Sunday … we obey the law so long as it doesn’t cross the higher law. And that’s the theme of Scripture.”

In addition to churches, Newsom is limiting indoor activities at fitness centers, malls, offices for non-essential sectors, hair salons, barbershops, protests, and personal care services like nail salons, body waxing and tattoo parlors. The governor ordered a range of other businesses to close across the state, including dine-in restaurants, movie theaters and museums.

California was among the first states to order residents to shelter in place during the pandemic, but eased restrictions May 25 as cases declined. California is now among states where the virus is resurging.

“First of all, churches have been limited from the beginning of the order to allow them to reopen, from the standpoint of the 25 percent or a maximum of 100 per service, which certainly has limited the ability of our church members or our churches to be effective in their worship,” Barone said. “A couple of weeks ago, asking churches to not sing, because of the droplet spread was another blow. And then just yesterday … as we look at the map it’s about 80 percent of the California population is affected. Yeah, we’re not happy.”

Barone said a church he spoke with Sunday is planning to meet on its outdoor patio area that can seat 100, and some churches might return to drive-in worship. But the state’s high temperatures would require drivers to keep their engines running for air conditioning.

Slade will hold worship online only Sunday (July 19), but is making plans to hold early outdoor worship as the order continues. Still, he considers Newsom’s order an infringement.

“It is an infringement on our religious freedom. I think it’s overreach on the government’s part,” Slade said. “I get the public health order, from that aspect, I understand that. But we’re also going to take care of our people. We’re under-shepherds in charge of the flock. We’re not going to put our flocks at risk.”

Slade said Meridian has had no positive cases among the membership. If the church can’t provide an environment conducive to those with special needs when it holds worship services outside, such as those whose breathing might be impacted by hot weather, he’ll recommend they stay home and watch online.

“You don’t have to risk your health to come and be in attendance,” Slade said. “Your salvation’s not based on being in the building.”