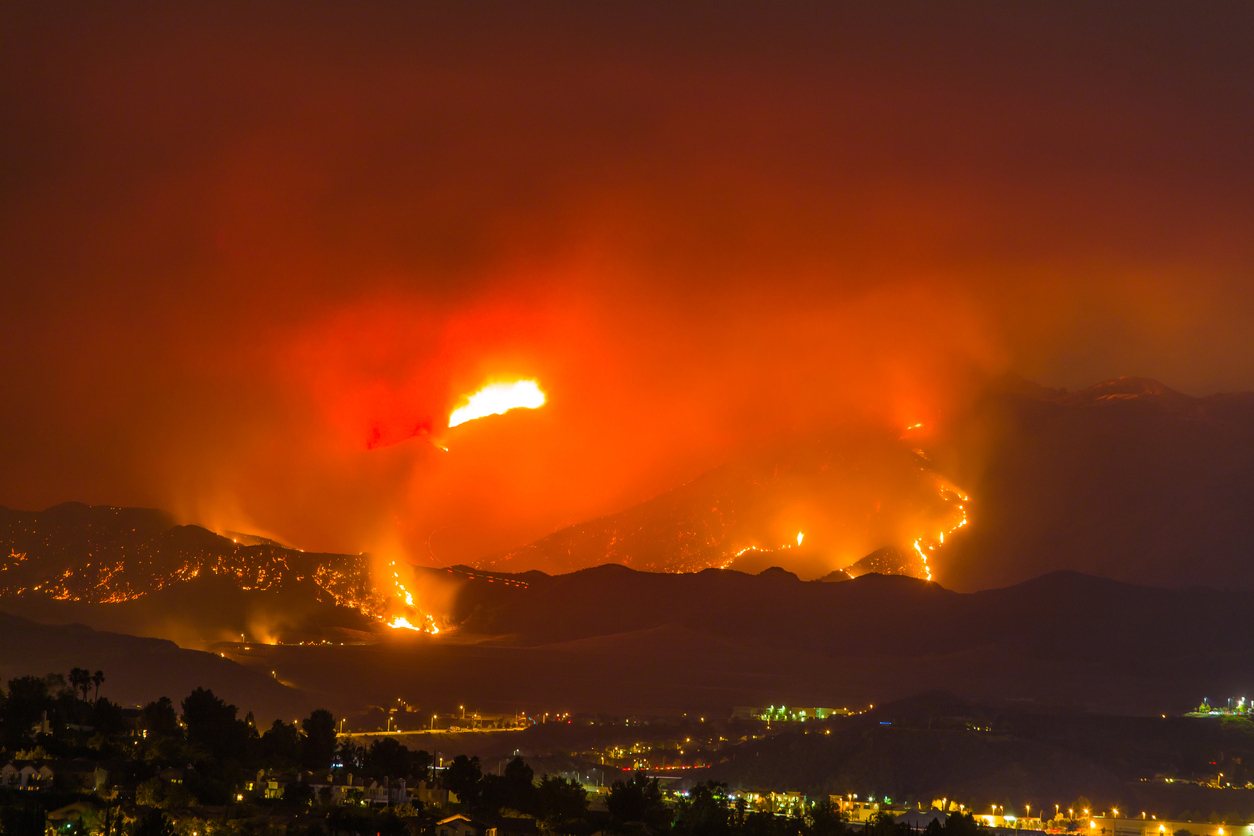 The death toll is expected to rise, according to media reports, and more than 100 people have been reported missing. As of Monday night (Oct. 10), several of the 17 fires had not been contained.

Though the CSBC’s disaster relief crews remain on standby as first responders conclude rescue operations, local churches already are providing housing and helping to feed the 20,000 people forced to evacuate. Some 120,000 acres in California’s wine country have been burned.

“There’s so much to be done,” said Bob Lawler, mission catalyst for the Redwood Empire Baptist Association in Vacaville, Calif. “Our churches are just trying to figure out how to be as helpful as they can.”

Community Baptist Church in Santa Rosa, Calif., also is ministering to the community, Lawler said. Santa Rosa has suffered “perhaps the worst damage” of any city, according to the San Francisco Chronicle. A local subdivision that housed 7,000 people was leveled by fire.

BP was unable to reach Community Baptist before its publication deadline to confirm details of the ministry.

First Baptist Church in Clearlake, Calif. — where fire has destroyed more than 100 homes and blackened the landscape — has helped feed and find lodging for three families in the congregation that were displaced. Pastor Larry Fanning serves as a police chaplain and was called into action Oct. 9 to counsel and pray with fire victims.

After two consecutive years of devastating wildfires in Clearlake, “we almost thought we were going to get through the whole season without a fire,” Fanning told BP, noting it hasn’t rained since June in the area.

Petaluma Valley Baptist Church in Petaluma, Calif., coordinated with other churches in its area and determined its facility was not needed as a shelter for some 700 local evacuees, pastor Bob Merwin told BP. So the congregation sent its members to other churches that are serving as shelters to distribute food, translate for non-English speakers and walk dogs among other tasks.

“California Southern Baptist disaster relief has been in standby mode with chaplains and volunteers for mass food preparation … and shelter work, including showers and laundry,” Bivins said.

The cause of the Northern California fires has not been determined, according to media reports.

Meanwhile, fires in Southern California have burned thousands of acres and destroyed at least 24 structures, according to the Chronicle. Among residents forced to evacuate their homes was Victor Chayasirisobhon, pastor of First Southern Baptist Church in Anaheim, Calif., and CSBC vice president, the state convention reported.