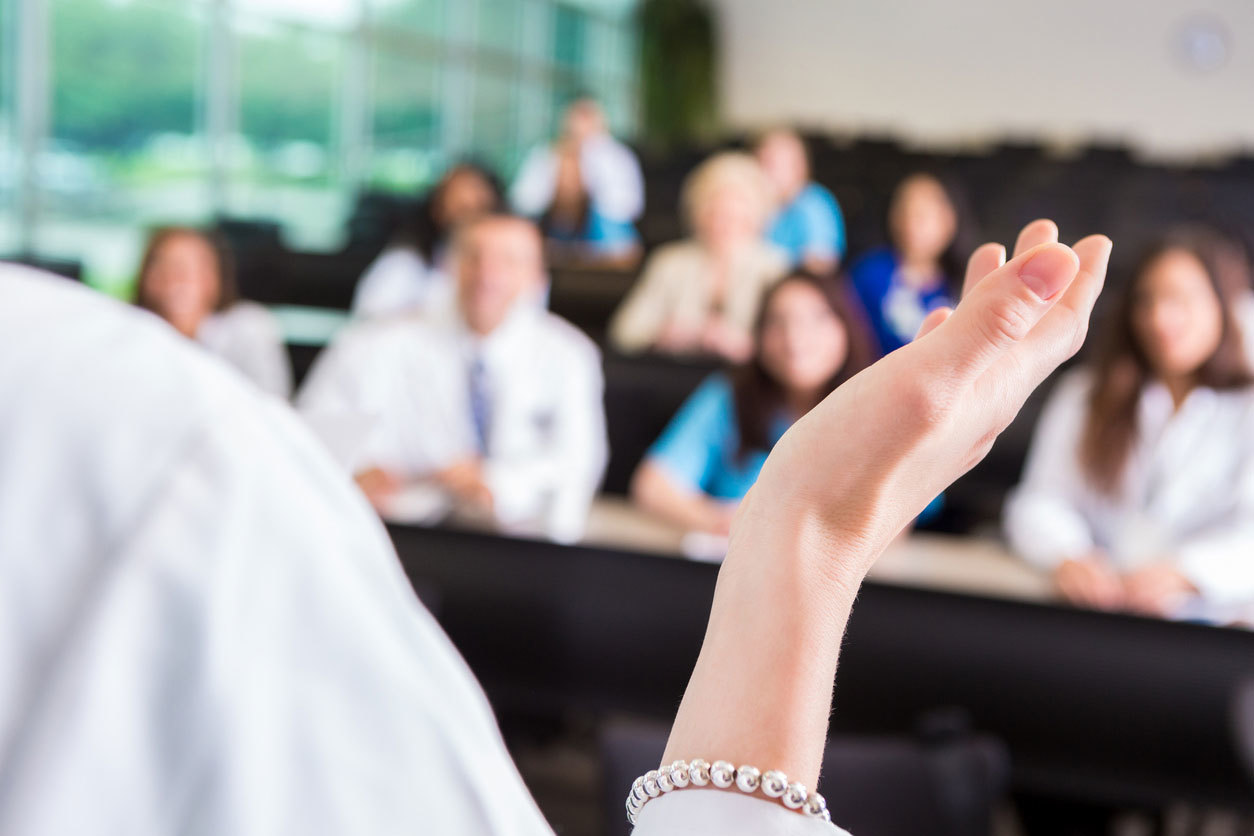 ASHEVILLE, N.C. (BP) — Nurses don’t need to learn about a procedure used to counteract the effects of an abortion-inducing drug, according to the California Board of Registered Nursing.

Just over a month after approving an “abortion pill reversal” class offered by the pro-life nonprofit organization Heartbeat International, the board issued a demand letter claiming the class isn’t “relevant to the practice of nursing” and calling for the group to “immediately cease and desist” offering the class.

Jay Hobbs, communications director at Heartbeat, said the board didn’t question the science behind the abortion pill reversal process. “They are questioning the relevance,” he said, “and that to us is extremely telling.”

Hobbs said the legal code cited in the letter mandates continued education units for nurses be about patient care and not self-help.

“So for them to cite that code in this is basically to tell us that this is a feel-good, kumbaya treatment,” he said. “It tells those women who have actually chosen life after taking that first pill, that they’re meaningless, that their children aren’t real. They are silencing not only us but those women who have made a courageous choice for life.”

Chemically induced abortions work with a duo of drugs, mifepristone and misoprostol. The first drug blocks the effects of progesterone, which sustains the uterine lining during pregnancy, and thus ends the baby’s life. The second drug initiates contractions and expels the baby.

In 2006, family physician Matthew Harrison used progesterone injections to impede the effects of the mifepristone pill taken by a young woman. He said the idea came as “an answer to prayer,” and the woman’s baby lived.

Since then, he and fellow physician George Delgado formed the organization Abortion Pill Reversal, which includes 350 doctors across the nation in its network. About 300 mothers have successfully sought progesterone treatment after taking the first abortion pill, saving their babies, according to Heartbeat.

The about-face from California followed pressure from Rewire, a pro-abortion online publication. Rewire called the abortion pill reversal class “medically questionable” in 2016, and the state launched a 17-month audit of every class Heartbeat offered. On July 28, the state gave Heartbeat permission to continue offering its courses, including its abortion pill reversal class.

But on Sept. 8, Rewire broke the news that California would demand that the organization stop offering the class or lose its license. Heartbeat received a letter from the state three days later.

Heartbeat has filed a public records request with the state to find out why it wants the class canceled, and is “fully prepared to go to court over this,” Hobbs said. “For us within the pro-life movement, I think this is a major strategic hill for us to take.”