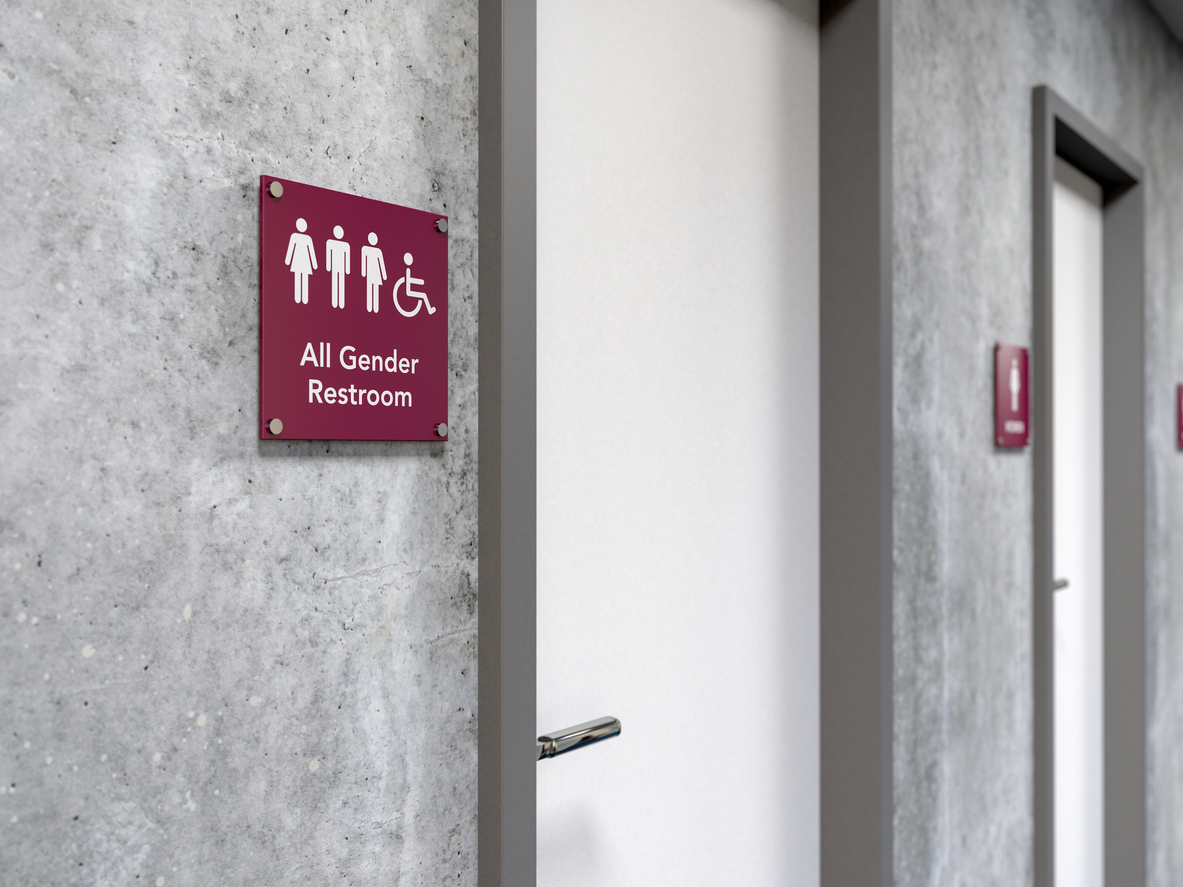 Brown, a Democrat, signed Senate Bill 179, which adds a third gender option on official state identification documents for those who reject the designation of male or female and opt instead to be considered “nonbinary.” Among his vetoes, meanwhile, was Assembly Bill 569, which would have made it illegal for religious organizations to prohibit their employees from having abortions or engaging in sex outside marriage.

SB 179 will make California the first U.S. state allowing residents to identify their gender as “nonbinary” on birth certificates and state identification documents. The bill also will ease requirements for California natives to change the gender indicated on their birth certificates.

The CFC added in an Oct. 17 Facebook post, “The state of California no longer believes in the dictionary definition of a man or a woman, which says sex is determined by certain physical characteristics. Now in California any man can declare themselves a woman, and any woman can use the word ‘man’ for self-identification, no questions asked, no physical proof required.

“… This will not be the end of our journey into irrationality. It is just the beginning. Just watch what happens now that state leaders have established that feelings are more reliable than physical facts when determining what is real and what is true. God help us,” the CFC stated.

Previously, California natives wishing to change their gender designations were required to obtain a court order or proof of clinical treatment for gender dysphoria, according to The Sacramento Bee. Now they need only to submit an affidavit stating their request for a birth certificate change is not for fraudulent purposes.

According to the bill, “The binary gender designations of female and male fail to adequately represent the diversity of human experience. Nonbinary is an umbrella term for people with gender identities that fall somewhere outside of the traditional conceptions of strictly either female or male.”

In July, Oregon became the first state to let residents mark their gender as “not specified” on state identification documents.

Meanwhile, Brown’s veto of AB 569, which prohibited employers from any discipline of employees for so-called “reproductive decisions,” has drawn a sigh of relief from evangelicals.

A veto message released by Brown noted California “has long” exempted religious institutions from a state ban on employment discrimination based on “an employee’s reproductive decision.”

According to a CFC statement, “If AB 569 had been signed, every single organization in the state (with no religious exemption!) would have faced crushing lawsuits for simply asking their employees to live by biblical values related to abortion, contraception, and sex outside of marriage. Faith-based colleges, pregnancy care centers, and even churches would have been subject to these repressive new regulations.”

Southern Baptist Theological Seminary President R. Albert Mohler Jr. said Oct. 18 in his podcast The Briefing, “Most Americans … won’t understand just how close the nation’s most populous state came to an outright denial of religious liberty and came so close to making it illegal for a Christian organization, such as a Christian college or school or university, any kind of Christian ministry, to employ persons based upon very clear Christian convictions concerning sexual morality.”

Mohler called it “stunning” that both chambers of California’s state legislature passed AB 569.