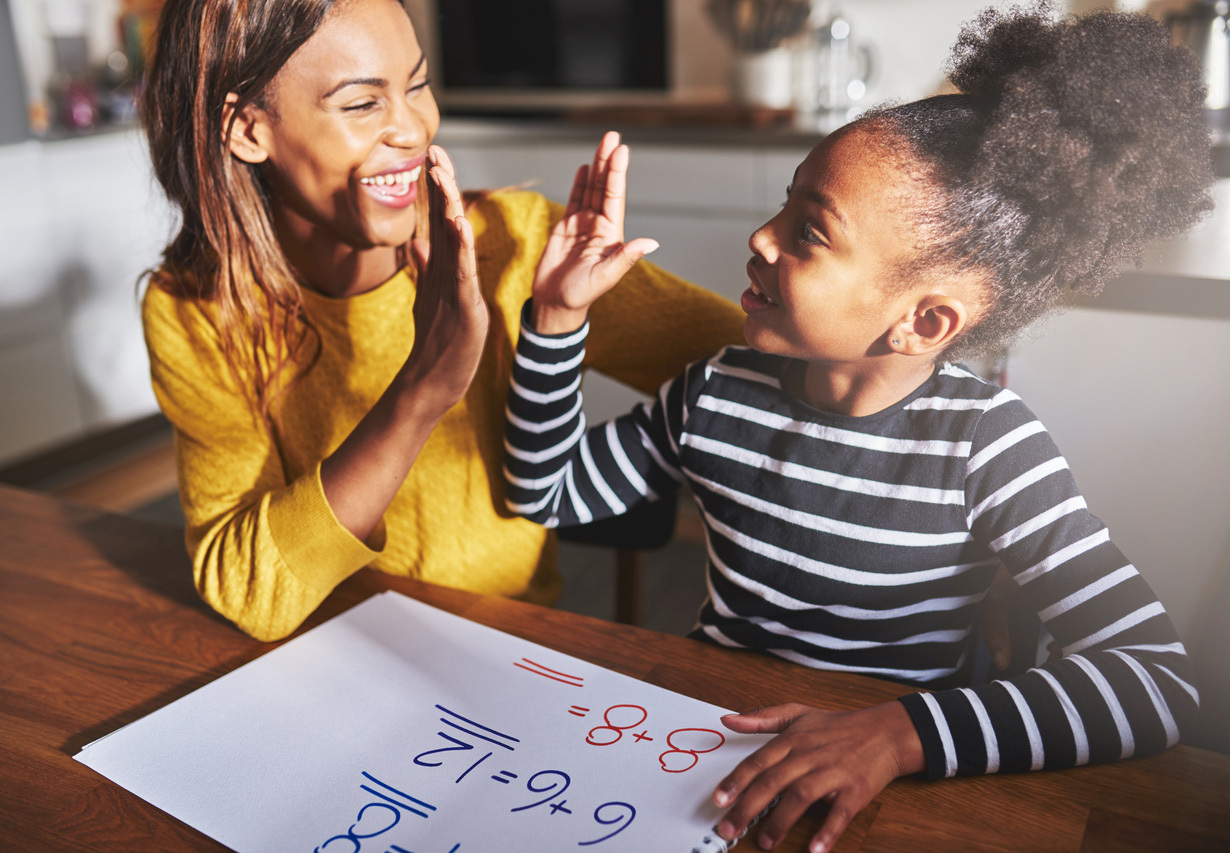 RIVERSIDE COUNTY, Calif. (BP) — Homeschooling opponents in California seized on the horrific case of child abuse discovered Jan. 14 in Riverside County to call for more oversight of parents who teach their children at home.

But homeschooling advocates say policymakers need to consider one key fact obscured by emotional reactions to the Tupin case: None of the organizations that track child abuse list homeschooling as a risk factor.

Police discovered what media outlets have dubbed a “house of horrors” when one of David and Louise Turpin’s 13 children escaped through a window in their stucco-sided, suburban home, which looked completely normal from the outside. But inside, investigators found signs of extreme abuse amid filthy conditions, with piles of human waste next to furniture where the parents had shackled the children. News reports quickly focused on a mitigating factor child safety advocates claim enabled the abuse: The Turpins homeschooled their children with no oversight from government officials.

Citing the lack of state involvement in home and private schools, California Assemblyman Jose Medina, a Democrat, said he plans to introduce legislation requiring state officials to conduct on-site inspections of all private schools in the state, which include parents who educate their children at home.

“I am extremely concerned about the lack of oversight the state of California currently has in monitoring private and home schools,” said Medina, who represents the area where the Turpins lived. Other lawmakers called for better enforcement of existing laws that require local fire departments to visit registered private schools every year, something that didn’t happen in the Turpin case.

Scott Woodruff, senior counsel for the Home School Legal Defense Association (HSLDA), said he understands why the California case has evoked such a strong emotional response. Everyone should be traumatized by the despicable — and criminal — treatment the Turpin children suffered at the hands of their parents, he said, but lawmakers are tasked with considering facts, not emotions.

“Any legislation that starts with a false premise shouldn’t be made into law,” Woodruff said.

According to the Centers for Disease Control and Prevention (CDC), risk factors for child abuse include parents’ failure to understand a child’s needs, a history of abuse in the family, substance abuse or mental health issues, poverty, low education, single parenthood, a large number of dependent children, and transient caregivers in the home. The CDC details other factors, but none include homeschooling. While lawmakers should consider ways to stop child abuse, any regulations they adopt must address known risk factors if they are going to be effective, Woodruff said.

Other homeschool defenders note that children who attend public schools also suffer abuse, sometimes by teachers and coaches. They also face attacks, including bullying, by fellow classmates — abuse teachers and administrators too often fail to stop.

More details in the Turpin case now indicate public educators in Fort Worth, Texas, where the family first lived, missed a chance to stop the abuse early on. Former elementary school classmates of the Turpins’ oldest child, now 29, say she often came to school wearing the same dirty clothes and appeared frail. The girl attended public school from kindergarten to fourth grade — four years during which teachers never reported anything amiss.

The CDC does list social isolation as a risk factor for families, something that appears to have played a significant role in the Turpin case. The parents’ long history of antisocial behavior, recounted by former neighbors and estranged family members, feeds the narrative that homeschoolers are reclusive, withdrawing from public or private education because they have something to hide. But that does not appear to mesh with the reality of most homeschooling families. With rare exceptions, homeschooling families are more civically involved than non-homeschooling families, Woodruff said. Homeschoolers are more likely to participate in rallies or demonstrations, and homeschool graduates are more likely to work to promote a political candidate or social cause, he noted.

In a message to members and supporters Tuesday (Jan. 23), HSLDA president Mike Smith acknowledged reaction to the Turpin case could cause a backlash in public opinion about homeschooling. His advice: Engage with the community so they can see for themselves that homeschoolers care deeply about their children’s wellbeing.

“Be confident. Be friendly,” Smith wrote. “Keep encouraging your kids to go outside and play. And go on being involved in your neighborhood and your larger community.”

Despite calls for more regulation in California, a typically fertile ground for liberal policies, Woodruff voiced confidence homeschoolers would maintain their freedom to educate their children as they see fit.

“Homeschool freedom is a bipartisan issue,” he said, noting Republican and Democratic governors and legislatures have adopted pro-homeschool legislation. “This is not a party issue. This is a freedom issue, and we have seen historic support for homeschool freedom.”