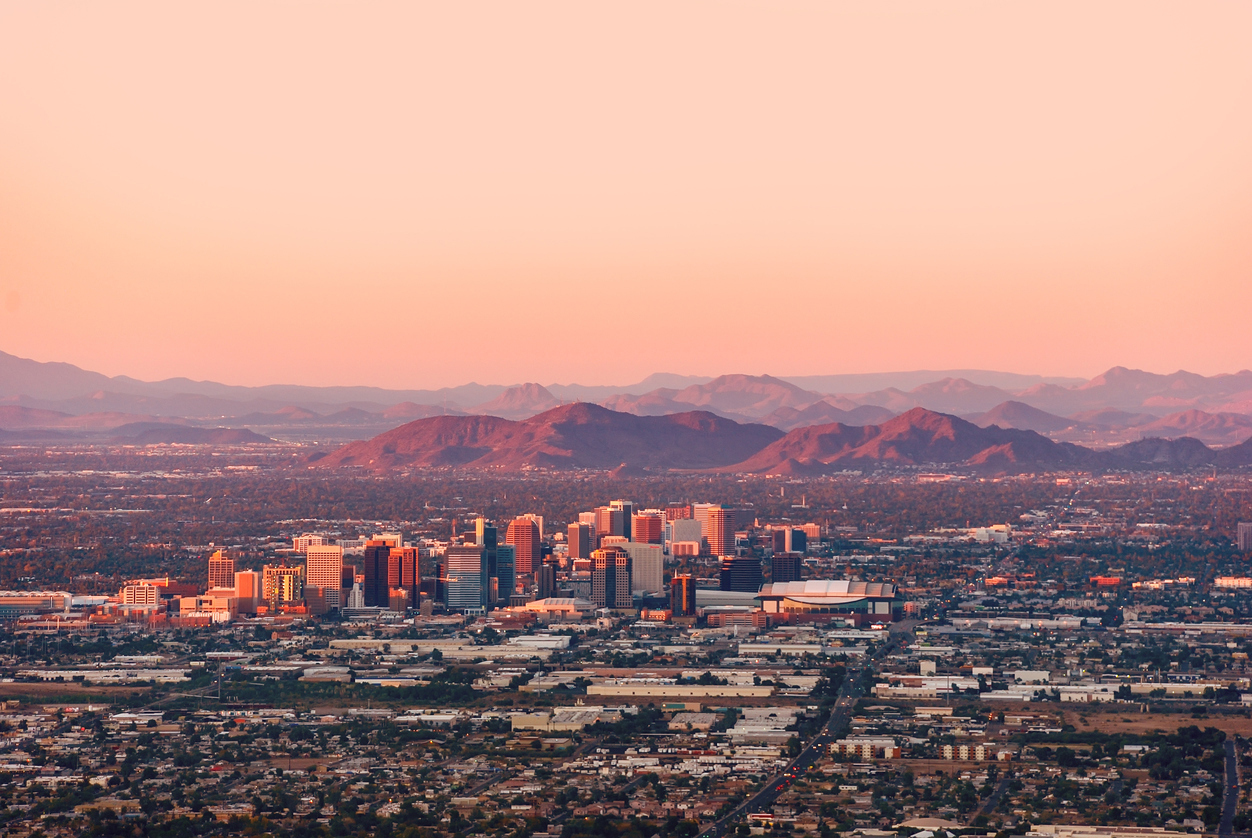 “Because of the severe heat in Phoenix during the summer months, I encourage all messengers to the 2017 Southern Baptist Convention Annual Meeting to dress casually,” SBC President Steve Gaines told Baptist Press. “Men should feel free not to wear a necktie. Speakers on the platform are encouraged to dress in business casual attire without a necktie.

“I hope this will make our annual meeting more enjoyable for all,” said Gaines, senior pastor of Bellevue Baptist Church near Memphis, Tenn.

Highs between 102 and 105, and lows in the low- to mid-70s, are expected in Phoenix in the days preceding and during the annual meeting, according to weather.com. Low humidity will accompany a zero percent chance of rain.

“The heat of Phoenix is incredible. It will look kind of strange on the streets of Phoenix for people to be walking around in coats and ties in 110-degree heat,” Wright said the last time the SBC converged on Phoenix. “So we’re encouraging people just to come business casual, even those on the platform. Dress comfortably for an incredibly warm climate.”

“You know our country is in trouble, and the only answer for our country is the Lord Jesus Christ,” Gaines said. “We have so much division; we have so many things going on that are negative.

“But I believe God can send a great awakening if we will cry out to Him in prayer, and if we will repent of our sins and humble ourselves before Him,” he said. “That’s what we’re going to do.”

“Pray for Such a Time as This” is this year’s theme. Resources and additional information are available at sbcannualmeeting.net.