VBS is ‘Worth It,’ shows new book based on study – California Southern Baptist Convention
Skip to content 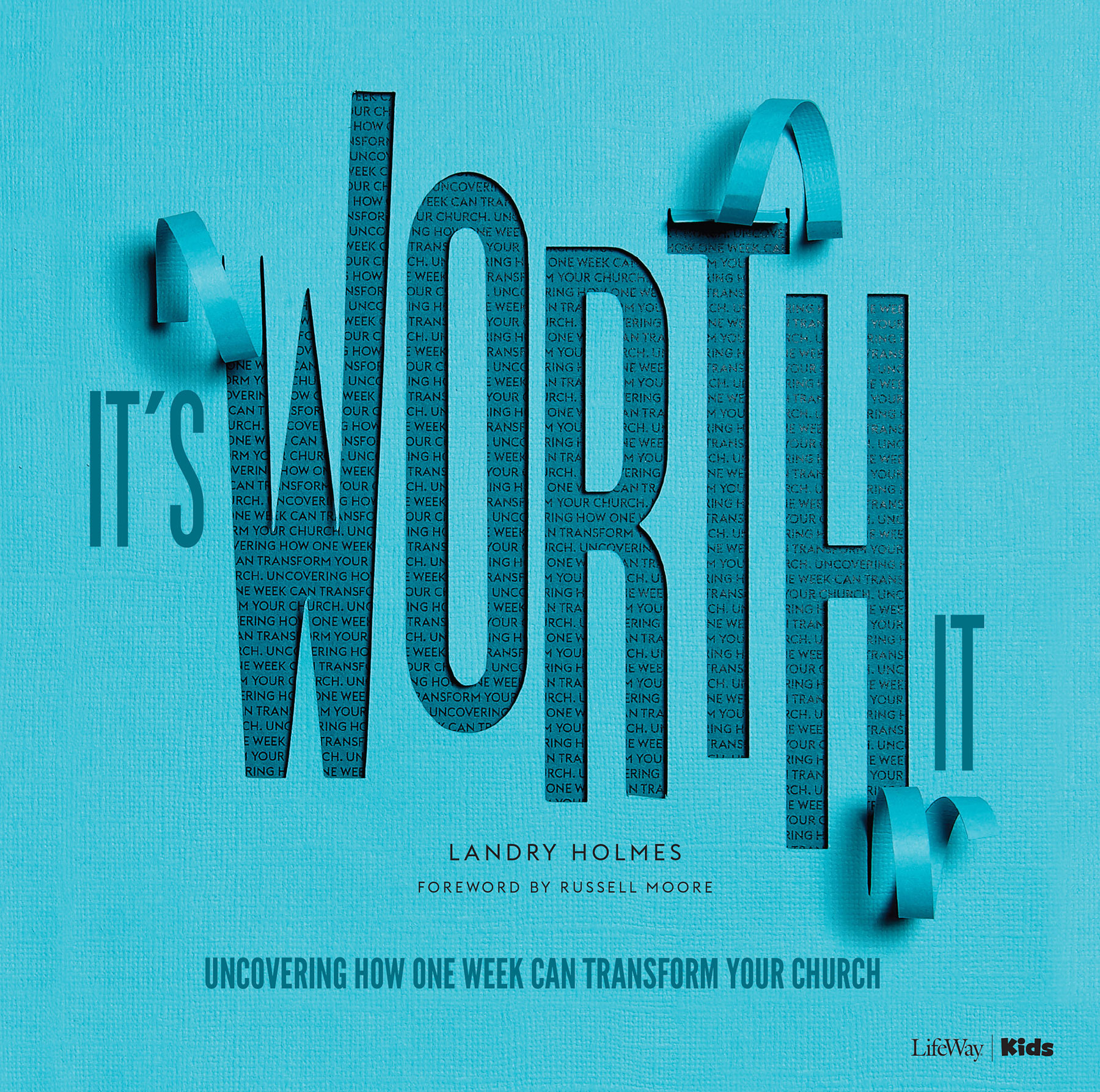 VBS is ‘Worth It,’ shows new book based on study

“It’s Worth It” — a new release from LifeWay Kids in partnership with LifeWay Research — notes that nine in 10 American adults say they have overall positive memories of the summertime mainstay. And the book goes on to explain why the memories go beyond cookies and Kool-Aid.

Landry Holmes, author of “It’s Worth It,” says VBS isn’t “just a program that has a great legacy … but it’s a ministry with a future, and research has shown us that churches believe in that future.”

Holmes, publishing manager for LifeWay Kids, wrote “It’s Worth It” to show that “VBS is the one week that mobilizes the entire church to reach the community with the Gospel, while simultaneously providing a unique discipleship experience for the individual children and volunteers.”

The study shows 69 percent of American parents would encourage participation in VBS even if they don’t attend church if their child is invited by a friend.

Because of this, Holmes says, VBS is not only a tool for discipling the children in our congregations — but an avenue to reach our communities with the Gospel.

“It’s Worth It” points to research that shows 48 percent of people who attend church aren’t inviting people to come along. And 61 percent haven’t shared the Gospel with anyone in the past six months.

“People are now more lonely than they’ve ever been,” he says. “We’re in the digital age, but the more connected we are, the more lonely we are. We’re really not in community. And when you draw people into community, you can more easily share the Gospel with them.

“VBS does both: It’s a Bible-based tool that shares the Gospel with everyone who participates, and it engages the parents of these kids, many of whom wouldn’t otherwise step foot through the doors of a church building.”

The book also addresses the impact of VBS on adults as well as children.

“One resistance to church as an adult is an expectation of judgment, but church doesn’t feel that way when you’re a child,” says Scott McConnell, executive director for LifeWay Research.

“Our VBS study shows the majority of parents would encourage their children’s participation. It also speaks to how receptive to the Bible people are, especially since the word ‘Bible’ is in the name (Vacation Bible School) itself.”

Holmes added VBS reaches more than unchurched adults; it’s an effective discipleship tool for the ones who are already engaged with a congregation — and a chance for everyone in a church to invest their time and talents for Kingdom work.

“VBS week is really the only time a local church brings multiple generations together for evangelism and discipleship for the sake of the Gospel,” he says. “And in doing so, churches will often have adults more mature in their faith working alongside someone less mature, and discipleship among adults happens — right along with the discipleship of children. VBS is good for everyone.”

And the numbers from the LifeWay Research study and the chapters of “It’s Worth It” say VBS is more than a cherished memory from days gone by — but that it’s here to stay for the foreseeable future.

“There are lots of methods in churches we’ve had to retire,” McConnell says. “But VBS isn’t one of them. It’s still relevant, people still have a positive image of it, and they want their kids to attend.”