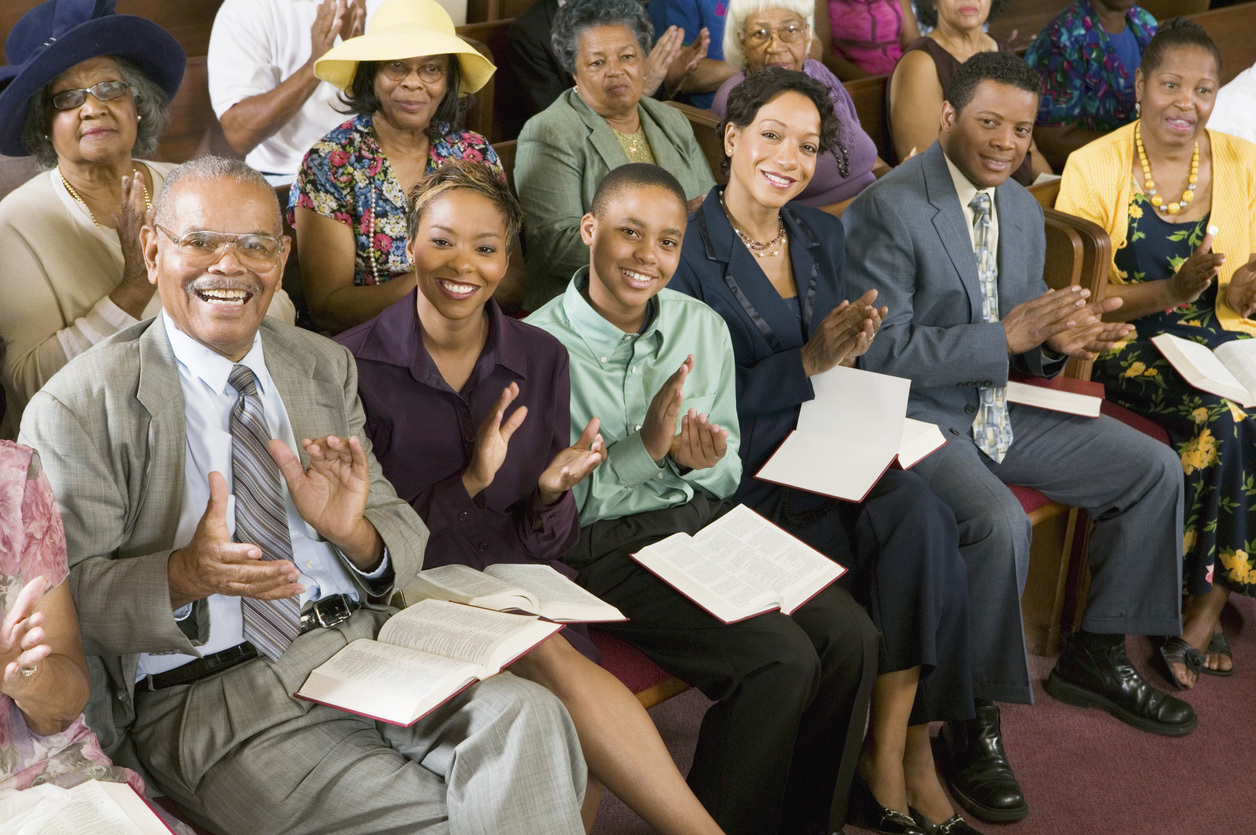 Yet some Baptist historians hope the study of black Southern Baptist history will flower in years to come in light of new resources, including events hosted by the Ethics & Religious Liberty Commission, books published by LifeWay Christian Resources and SBC ministry reports containing information on ethnic participation.

Kevin Smith, executive director of the Baptist Convention of Maryland/Delaware, said the history of African American involvement in the SBC is “part of the broader Southern Baptist us/we/family, and we need that knowledge … of one another to pursue” the Ephesians 4:3 mandate to “maintain the unity of the Spirit in the bond of peace.”

In his editorial for the inaugural issue of JAASBH in 2003, Smith wrote that “many books that have claimed to be broad Baptist histories merely noted the presence of black Baptists in passing (or, worse, ignored them altogether). This oversight must be corrected.”

The journal did its part to make that correction over a seven-year run by publishing articles on, among other topics:

— The withdrawal of some 100,000 blacks from Southern Baptist churches following the abolition of slavery.

— The first African American church to officially reenter Southern Baptist life in 1951 after the SBC lost all black congregations by the early 20th century.

— The Foreign Mission Board’s appointment of 48 black missionaries during its first 35 years of existence.

— Southern Baptist efforts to share the Gospel with members of the Nation of Islam.

JAASBH’s “most significant accomplishment,” Smith said, was developing a “written, scholarly record of black contributions to Baptist life.” The journal’s founder Sid Smith, who died in 2009, “was deliberate about these journals being in the libraries of our seminaries and state conventions.”

In more recent times, the study of African American involvement in Southern Baptist life has been advanced by a 2015 ERLC Leadership Summit on “the Gospel and racial reconciliation” as well as books published by LifeWay’s B&H Academic division.

At the 2015 Leadership Summit, ERLC President Russell Moore said that while some historical traditions are worth conserving, “if what we are conserving is 1950s Dixie, then we’re conserving something other than the Gospel of Jesus Christ. And we will be fighting God, and we will not win.”

Among the B&H Academic resources to promote a fresh look at black church history is Aaron Lavender’s 2016 book “Enduring Truth.” It argued a decline in biblical preaching at some black churches stems from historical factors like racial discrimination, black liberation theology and prosperity theology.

Later this year, B&H Academic will release “Removing the Stain of Racism from the Southern Baptist Convention,” edited by Jarvis Williams and Kevin Jones. This book surveys racism in the SBC’s past and recommends a path for unity and reconciliation going forward. Most contributors to the work are African American Southern Baptists.

Jim Baird, director of B&H Academic print and digital, told BP in written comments, “B&H Academic seeks to publish books that address issues of great importance to the evangelical community. One such issue is race relations.

“That is why we are pleased to announce the forthcoming title, ‘Removing the Stain of Racism from the Southern Baptist Convention: Diverse African American and White Perspectives.’ We believe this book as well as Aaron Lavender’s ‘Enduring Truth’ offer important perspectives for the church and the Christian academy,” Baird said.

“Holistic, denomination[al], Gospel reconciliation cannot happen,” Williams said in written comments, “until we are honest about our racist past, admit that racism still exists in our convention, repent of this racism both personally and corporately on a daily basis … and intentionally listen to, learn from and pursue each other in Spirit-filled love.”

Williams added, “We have made great progress as a convention. But I think we have such a long way to go.”

Since 1972, at least 16 Baptist state conventions have elected African American presidents from the various streams of black Southern Baptist life, according to reports in BP and SBC LIFE. Luter became the first black SBC president in 2012.