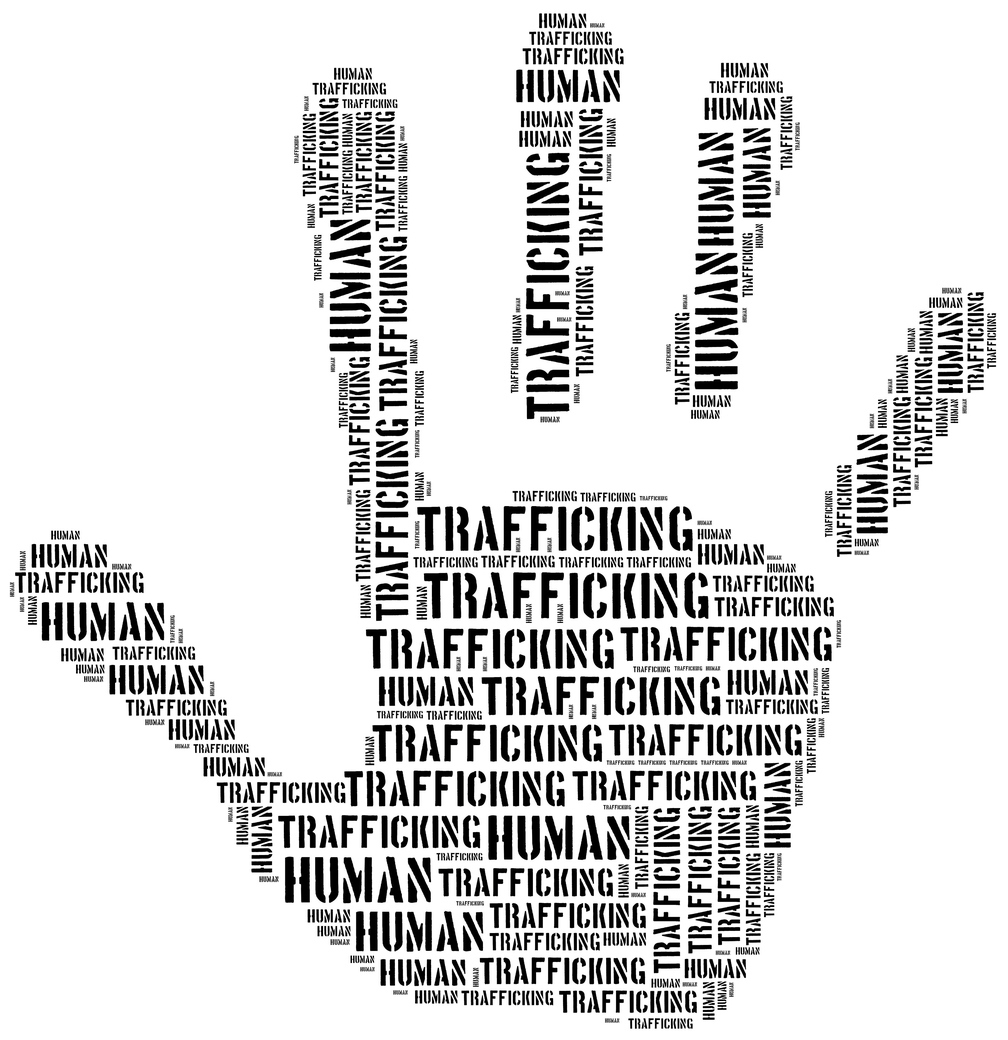 WASHINGTON (BP) — Sex advertising websites and their users would face penalties for sex trafficking under a bill passed by the U.S. House Feb. 27, amending a law that had shielded such offenders. Similar legislation is pending in the Senate.

A bipartisan group of 388 legislators passed H.R. 1865, termed the “Allow States and Victims to Fight Online Sex Trafficking Act of 2017 (FOSTA),” to amend Section 230 of the Communications Act of 1934. Section 230 had limited the legal liability of interactive computer service providers or users for content they publish that was created by others, according to a summary at Congress.gov.

The House bill would establish monetary fines and up to 10 years’ imprisonment for abusers who use or operate a “facility or means of interstate or foreign commerce or attempts to do so with the intent to promote or facilitate the prostitution of another person.”

Abuses involving aggravated circumstances, such as reckless disregard for the support of sex trafficking or the promotion of prostitution involving at least five persons, could draw 25-year prison terms.

The Southern Baptist Ethics & Religious Liberty Commission is among nearly 60 supporters of the bill, including nonprofit and for-profit groups from religious, community, government, technology and finance sectors.

“Southern Baptist churches believe human trafficking is particularly heinous because it is an assault on the image of God on every life,” Travis Wussow, ERLC general counsel and vice president for public policy, told Baptist Press Feb. 27. “Currently, America’s modern-day slave markets utilize the internet to traffic the vulnerable. This must stop.”

“FOSTA will produce more prosecutions of bad actor websites, more convictions, and put more predators behind bars,” Wagner said in a press release upon the bill’s passage. “It will give victims a pathway to justice and provide a meaningful criminal deterrent, so that fewer businesses will ever enter the sex trade, and fewer victims will ever be sold.”

A companion Senate bill 1693, the Stop Enabling Sex Traffickers Act or SESTA, has been on the Senate’s legislative calendar since Jan. 10.

“I encourage the Senate to take swift action on this legislation to ensure that victims have a pathway to justice,” she said, “and that the businesses that sell our children online can no longer do so with impunity.”

“FOSTA sends a strong message to federal courts who have for far too long misinterpreted Congress’s original intent of section 230 … allowing such websites to be shielded from claims of sex trafficking victims while profiting to the tune of millions,” Hughes said in a news release. “The overwhelming bipartisan vote is a critical step towards draining the cyberswamp of commercial sexploitation by the sellers and buyers of women and children and the companies who shield them.”

In addition to criminal and civil penalties, the House bill mandates restitution and allows victims of aggravated offenses to file federal civil action, according to Congress.gov.

The National Center on Sexual Exploitation (NCOSE), a supporter of the legislation, has termed Backpage a “hub” for prostitution advertising, and included the site on its 2018 Dirty Dozen List of the leading facilitators of sexual exploitation. The site has been prosecuted for sex-related crimes, but has avoided criminal liability by using Section 230 of the Communications Act of 1934 as a defense.