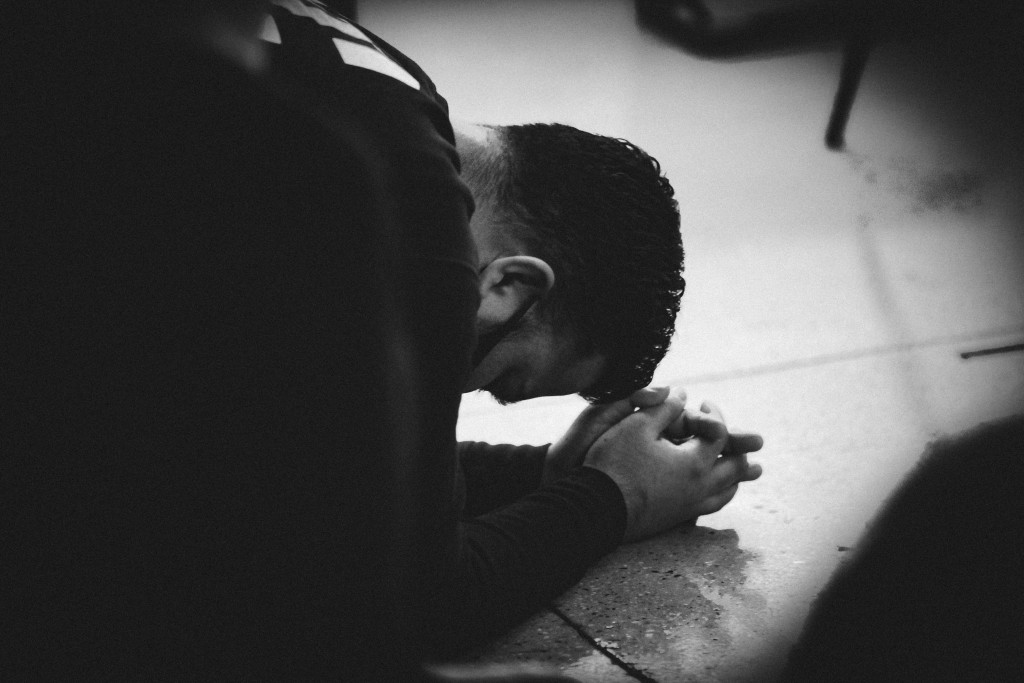 This October will be the 12th anniversary of a church planting miracle for California Southern Baptists. Ross Shepherd, who has served as Church Planting Team leader at CSBC for 16 years cemented a verse, Luke 10:2 to start 42 church plants in a single day, October 10, 2010 (10/10/10).

“I have always subscribed to the idea that if Jesus commands you to do something, you do it,” Shepherd said.  Looking back to 2010, the state of California had 33 million lost people. Luke 10:2 states: “The harvest is plentiful, but the workers are few. Ask the Lord of the harvest, therefore, to send out workers into his harvest field.” This scripture led Shepherd and others involved in church planting to pray daily in the morning and evening at 10:02 for churches to be planted in California.

It was brought to Shepherd’s attention at the 2009 CSBC annual meeting that the East Bay/Oakland area had not planted a church in several years. Shepherd set a goal to plant 10 churches in the area by 10/10/10. Word and momentum spread and 42 church plants were brought to fruition across the state of California on that day.

“It was and is a lesson of faith that I take very seriously,” Shepherd said. “Luke 10:2 is not just a good verse; it is the heart of the strategy for CSBC church planting to this day.”

Flash forward to the realities we face today with about 35 million lost people. Sharing the gospel with as many of those lost people as possible is needed more than ever. And new church plants are key to that effort. Shepherd invites all those who would like to ‘’reach the California harvest for Christ” to join him and hundreds more every day at 10:02 to pray to the Lord of the Harvest for laborers.