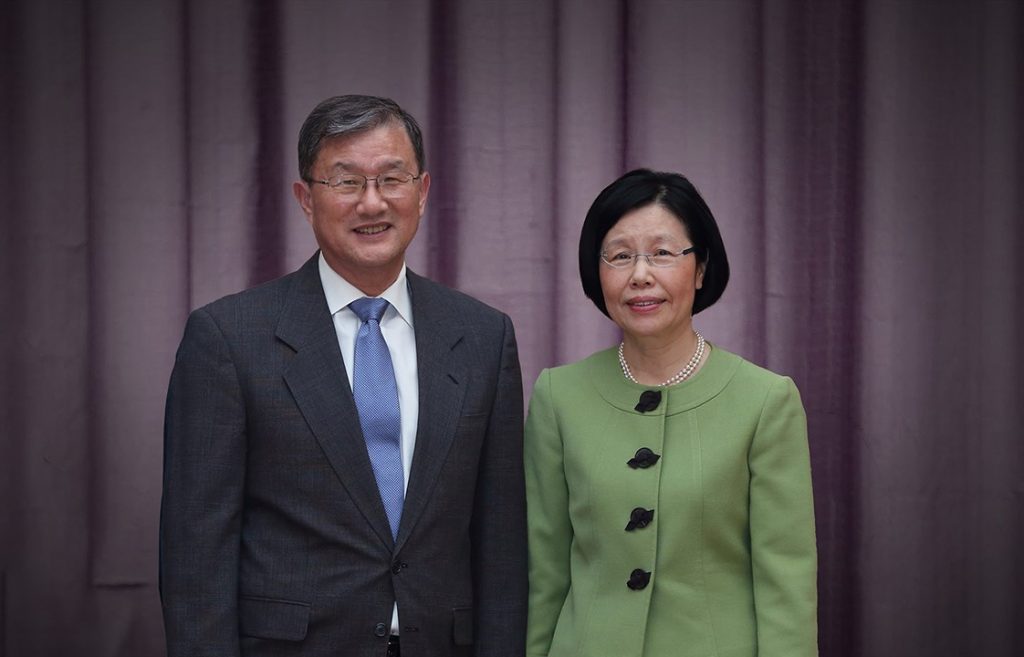 The Network began with the founding of Berkland Baptist Church on March 1, 1981 in Berkeley by Drs. Paul and Rebekah Kim. A decade later, the Kims moved to Boston and planted what is now Antioch Baptist Church in Cambridge, MA. Since then, the Network has evolved into 11 churches in five countries. Koinonia Community Baptist Church in Long Beach is the only CSBC congregation in the Network.

In addition to supporting the ministry of CSBC, the Network also gifted $100,000 to the Alaska Baptist Resource Network where they planted a church and $1 million to the Baptist Convention of New England. The decision to donate $1.2 million to mission work among these entities was made when 400 members of the extended church family gathered in Plymouth, MA in November 2021 to celebrate the Network’s 40th anniversary and the 400th anniversary of Thanksgiving. Shortly after, all network congregations approved the gifts.

With a passion for church planting, the network gave the gift to CSBC because the Kims believe “the biblical principle that churches plant churches. Local churches and state/regional conventions and associations know the area and its people best.”

The gift is an unrestricted grant for “church planting and revitalization efforts, as well as other ministries” of CSBC, according to a letter notifying the Convention of the donation.

Pete Ramirez, CSBC associate executive director, said, “The Convention is grateful to Berkland Baptist Church Network and Drs. Paul and Rebekah Kim for this gift which will assist in funding 55 church plants sponsored by CSBC and revitalization ministries of many CSBC congregations which have plateaued or declined.

“One of the most exciting things about the gifts is the support of college students for summer missionary programs through CSBC. We are eager to roll out once again a program of allowing college students to be on mission, a tradition among Southern Baptists. It was a life-changing experience for me and will be again for other college students because of this gift.”

Francis Chung, leader of the CSBC Missions Initiatives Team, said, “A portion of these funds will be used to restore a pipeline of future denominational leaders, pastors, and missionaries as CSBC restarts the summer missionary ministry in California. Many current leaders were once summer missionaries, so it is imperative that we launch this ministry to identify, pray for, equip, and mentor the next generation.

“When I consider the financial gift of the Berkland Network and Drs. Paul and Rebekah Kim, I recall the church in Philippi that gave generously to Paul and his ministry. In thankfulness, Paul wrote, ‘And my God will supply all your needs according to His riches in glory in Christ Jesus. Now to our God and Father be the glory forever and ever. Amen.’ May the same be said of the Kim’s and the Berkland family of churches, and may God be magnified as California Southern Baptists re-engage young adults for Christ.”