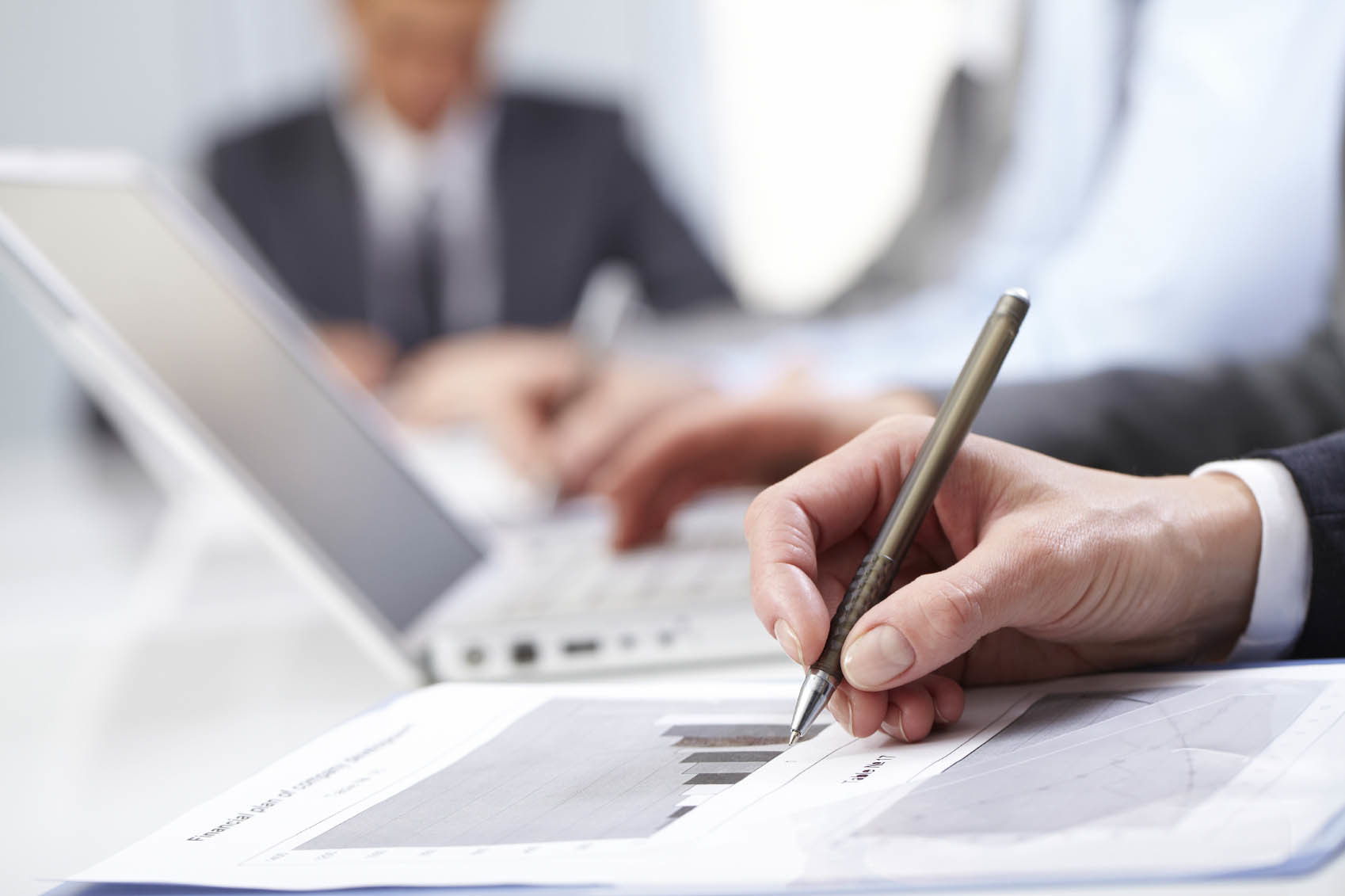 BENICIA – It’s as true for church planters as everyone else: you don’t even know what you don’t know. Hence, Basic Training.

Basic Training for church planting teams is a two-weekend crash course in church planting offered by California Southern Baptist Convention several times a year, in several locations and languages. It is an intense focus on vision, strategy and the nuts-and-bolts that are so often like a foreign language to the visionary, entrepreneurial types who chiefly comprise the ranks of church planters.

“Especially for those without formal training, there is almost no other place to learn the steps to church planting,” explained Howard Burkhart, CSBC church planting catalyst who coordinates the trainings.

“Most people who take this course have a calling or a desire, or are considering planting, but they don’t have much of an idea of how to get started or what to do. Sometimes a planter and his team come out of an existing church and are underestimating the fact they have nothing to build upon.”

And so Basic Training covers the “big picture stuff” – biblical foundations, worship, evangelism, discipleship and stewardship strategy – and a surprising amount of the nitty-gritty – registering as a non-profit, writing a constitution and bylaws, setting up a checking account, establishing a child care policy, getting a post office box, and more.

“Most people don’t know they have to do these things, much less how to do it, and yet these things need to be done,” Burkhart said.

“This is basically the team’s ‘to do’ list,” Burkhart explained. “It’s laid out clearly and sequentially. So the church planter can cross off items as they’re done: decided on a name, check; got a PO box, check; registered as a 501(c)(3), check. We consistently hear feedback that this is an extremely helpful tool.”

For an extra measure of both accountability and encouragement, at the end of the training each team schedules an appointment with a local church planting strategist four to six weeks after the training. And in the next 18 to 24 months, as the church grows, the planter and the strategist can continue to refer to the strategies and mileposts they established at Basic Training.

It’s not all administrative, of course. Basic Training helps the church planting team – often a planter and his spouse plus one or two others – craft more lofty strategy.

“We talk about gathering – how do you gather people, a network, clusters?” Burkhart said. “Think like a salesman. Can you coach your kid’s soccer team? That’s 15 families you’ll get to know. And the person you led to Christ – who do they know?”

Church planters develop outreach, discipleship and stewardship strategy at Basic Training, all of it, ideally, consistent with their overall focus.

“We tell them, if you want to focus on relationships, then structure your outreach and events relationally. Don’t put flyers on car hoods. If you want to have diversity, have it. Have it on your worship team, among your leadership, among your volunteers. If you value inclusiveness, get the newest people plugged in as soon as you can. Everything’s got to be integrated.”

The training provides time for groups to learn what they need to do, then develop their own strategies. They go home with a working draft of each of these components.

Basic Training is offered every 9-12 months in San Diego and the Bay Area in English. It’s offered in Spanish once a year in the north and south; and in Korean, Russian and Chinese as requested.

The training is Friday-Saturday, two consecutive weekends, to allow both for planters who are bivocational and others who have to work during the day. The cost for basic training is $50 per person, $150 for a team of three to five people. The fee includes all materials and two meals. It is significantly supported by Cooperative Program funds.

“There’s a lot of ‘Oh, I never thought about this or that!'” Burkhart said. “They walk away saying it was hugely helpful.”