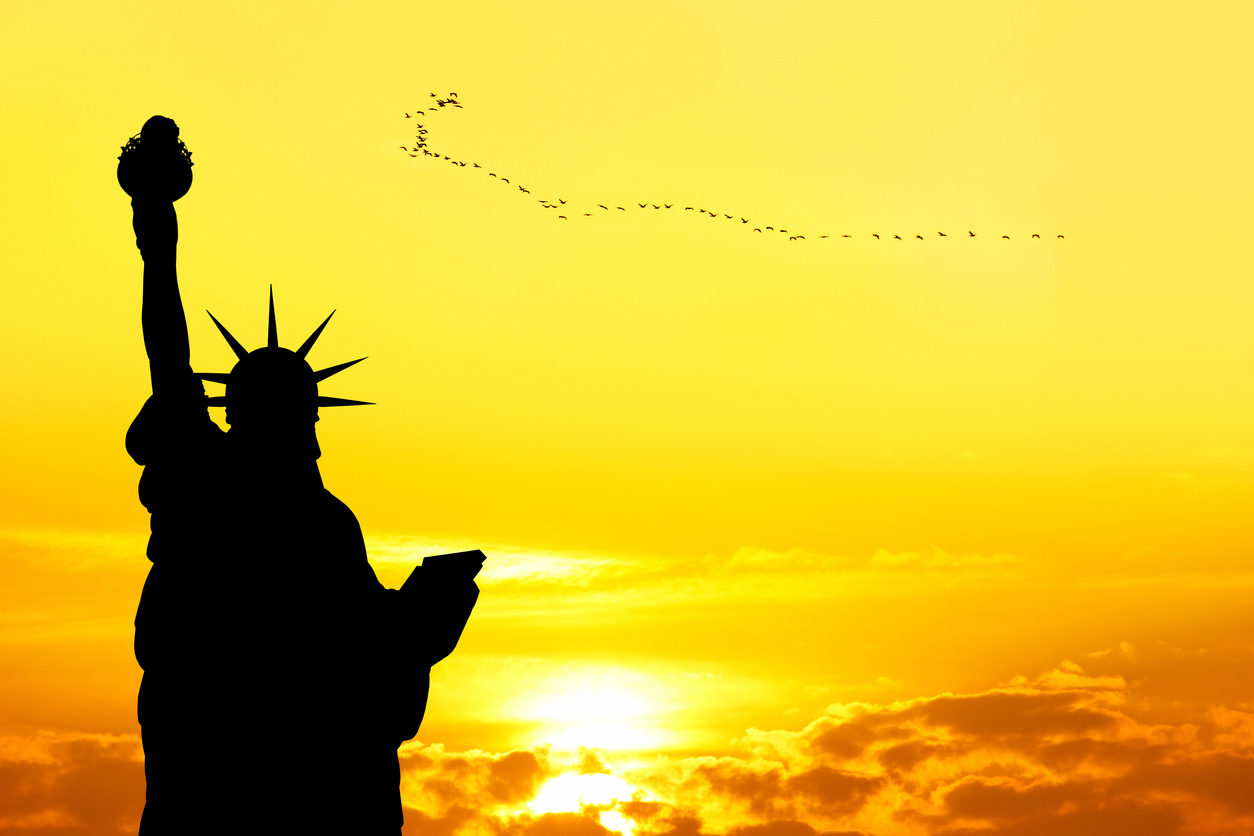 Baptist ‘Dreamer’ wants people to know ‘who we are’

CHARLOTTE, N.C. (BP) — Many Americans are “unaware of who we are and what we’re going through,” Jose Ocampo, a Deferred Action for Childhood Arrivals (DACA) program recipient and a youth minister at Hickory Grove Baptist Church in Charlotte, N.C.

Jose Ocampo, a junior at Wingate University near Charlotte, shared about his life during a trip to Capitol Hill in November to urge lawmakers to protect DACA program recipients like him, often called “Dreamers,” once the policy expires in early March.

Ocampo, part-time youth director for Hickory Grove’s Latin American campus, joined a group of fellow Southern Baptists in Washington, D.C., to lobby for a permanent solution by sharing his experiences as an undocumented immigrant growing up in North Carolina.

They attended the National Immigration Forum, where Ocampo spoke about his experiences, in addition to having multiple meetings on Capitol Hill and at the White House.

In September, President Donald Trump rescinded the DACA program, a 2012 policy initiated by the Obama administration to protect nearly 800,000 young undocumented immigrants from deportation who were brought to the U.S. as children through no fault of their own. Trump’s DACA directive allowed six months to phase out the program, which ends March 5.

Ocampo, who was born a small town in southwestern Mexico, Buena Vista de Cuellar, was 2 months old when his mother trekked across the U.S. border in Tijuana with him and his 6-year-old brother.

A few weeks after crossing into California, they travelled to North Carolina to reunite with Ocampo’s father, who had been in the U.S. for months, finding a job and preparing for their arrival.

The family moved in with relatives and have lived in the Charlotte area nearly 23 years.

It wasn’t until Ocampo’s sophomore year of high school that he came to terms with his family’s undocumented status — with the implications of being in the country illegally becoming more concerning when he learned he would not be able to enroll in college.

The DACA program provided a temporary solution that allowed Ocampo to continue his education after completing the application process in 2013, his senior year of high school. Ocampo enrolled at Central Piedmont Community College and transferred to Wingate two years later, where he is currently studying marketing and accounting, with plans to attend seminary for graduate studies.

“Immigration is more than a political issue,” Ocampo said, referring to his Christian faith.

Ocampo has been encouraging other Christians to advocate for DACA-related legislation. “We should be active in speaking to our politicians,” he said, adding that he felt positive about the visit to Capitol Hill last November.

Lawmakers have begun working on a legislative solution for Dreamers and other immigration-related issues, including an extended session with Trump in the White House yesterday (Jan. 9).

Meanwhile in San Francisco on Jan. 9, federal Judge William Alsup issued a nationwide injunction ordering the Trump administration to continue the DACA program in the midst of legal challenges to the president’s Sept. 5 directive.

Ocampo told hosts of the ERLC’s Capitol Conversations podcast in early December that DACA status acknowledges what he already knows to be true.

Hickory Grove senior pastor Clint Pressley, in a brief video posted on social media, said “it makes perfect sense to have a legislative solution,” referring to the investment Dreamers like Ocampo have made in their community. Pressley’s comments can be viewed at https://twitter.com/AlanLCross/status/950778348128604163.

Also on Jan. 9, the Evangelical Immigration Table (www.evangelicalimmigrationtable.com), a coalition of evangelical organizations and leaders who support immigration reform, released a letter urging Congress to make passing DACA legislation a priority “without further delay,” following an October EIT statement in which ERLC President Russell Moore and seven former SBC presidents are among the signers.

Moore said, “Dreamers have been working as productive members of our communities and sitting in the pews next to us in our churches. They are parts of families, including many who are parents of U.S. citizen children. Dreamers have come forward at the invitation and request of the federal government — and now the government has changed the rules. So the Congress has a responsibility to act, and to do so quickly. Justice delayed is justice denied.”