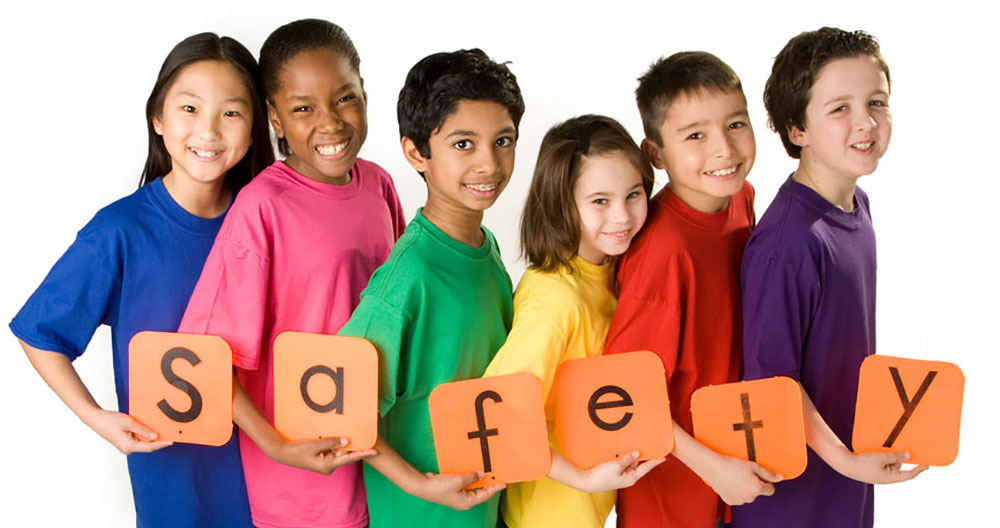 Awareness and training are key to churches preventing abuse

FRESNO — Though a church can never completely protect itself from incidents of sexual abuse, there are ways to help prevent them, a California Southern Baptist Convention leader says.

“A predator will always find a way to get through your defense,” said Max Herr, compliance and human resources specialist for the Convention.

And child sexual abuse “can’t be ignored by our churches any longer,” he added, especially in light of a series of stories in the Houston Chronicle in February about Southern Baptist church. The stories detailed the abuse of some 700 victims by more than 350 staff and volunteers in Southern Baptist congregations since 1998, including some CSBC churches.

“Raising the bar on awareness is the most basic level of protecting your church,” Herr said, making church members much more “observant and protecting” of preschoolers, children and youth. Also making the entire church body aware of the dangers is helpful, he added.

Awareness training is the first step in the process, Herr noted, with “skillful screening” to follow for anyone “being in proximity with your children: administrators, children’s ministers, whoever is in the interview process for enlisting teachers and workers.”

“Where many churches are today in ‘skillful screening’ is, ‘You can’t work here until you’ve been a member for six months.’”

That is insufficient, Herr asserted.

However, there are means of protecting children in churches, beginning with awareness. Herr believes MinistrySafe is one of the best means of training church staff and membership in sexual abuse prevention. He said the Convention has been promoting the process among churches for about 18 months.

“MinistrySafe provides examples of things of which to be aware,” Herr said. “It starts with all paid staff, and extends to all ministry leaders who have any contact with children whatsoever, age 18 and under. That includes any volunteer.”

He emphasized that training is necessary for volunteers who work with all ages, including youth.

Teaching younger children “stranger danger” and running basic background checks are not sufficient to protect children and churches from predators, Herr noted, adding that child sexual abuse is the “number one reason” churches are taken to court.

MinistrySafe involves online training, and “since most people have computer access, it’s the best option I know for training church members and staff in what to look for in enlisting volunteers dealing with children” and any “red flags” to heed in selecting workers.

CSBC offers a discount for MinistrySafe training for its congregations, and Herr is available to speak to churches about training to help prevent child sexual abuse.

Also, during the Convention annual meeting in El Cajon in October, Gregory Love and Kimberly Norris, co-founders of MinistrySafe, will be available to provide information about their system of awareness and prevention of child sexual abuse.

Registration is open for this training. Sign up today.