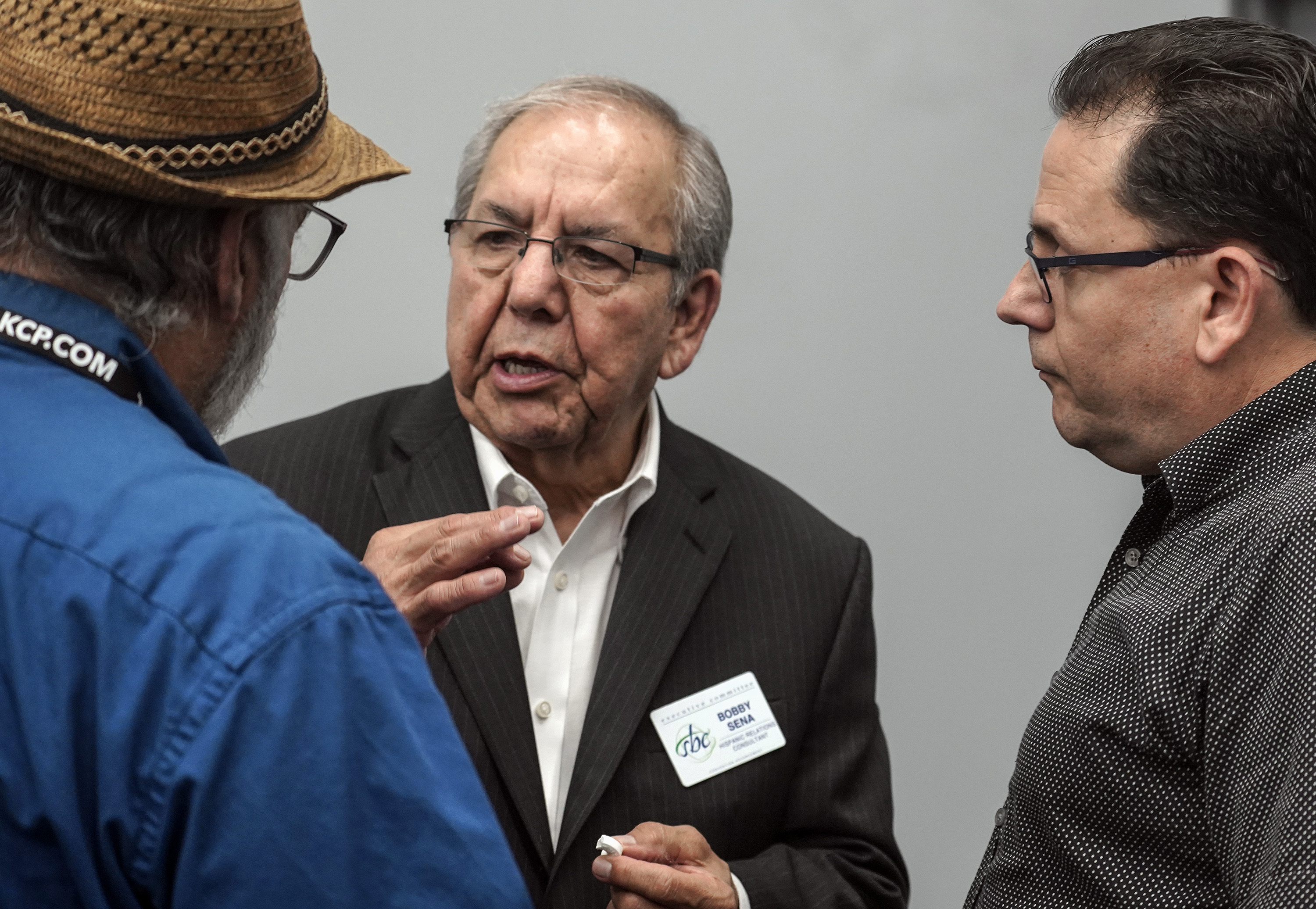 DALLAS (BP) — AVANCE 2018 welcomed nearly 100 pastors and their wives as well as church leaders and planters for a night of fellowship, networking and prayer.

AVANCE, held in conjunction with the Southern Baptist Convention’s annual meeting, is a partnership of LifeWay Christian Resources, the International Mission Board, the North American Mission Board, GuideStone Financial Resources and the SBC Executive Committee.

During the first hour, Osorio led the gathering in prayer for, among other matters, the SBC’s leadership; foreigners — legal and not; families; authorities in the United States and Canada, especially those working on immigration laws; and the difficult situation Guatemala faces in recovering from the recent volcanic eruption.

Draper, LifeWay’s president from 1991-2006 and SBC president from 1982-1984, led the Dallas/Fort Worth-area First Baptist Church in Euless for 16 of his 35 years in pastoral ministry at eight churches.

Draper spoke of Jesus’ final prayer for unity among His followers, with simultaneous translation by Jason Carlisle of the International Mission Board’s Hispanic mobilization team.

Reading from John 17, Draper said “only Christ can bring unity” and that “our unity in Christ makes the Gospel believable.”

“Not our theology, programs or preacher eloquence will impress or unite the world, only the Gospel of Christ will.”

Using an anecdote based on Alfred Nobel, Draper encouraged attendees to think about how the world would remember Southern Baptists as a group and as individuals.

When Nobel’s brother died, the local paper mistook him for Nobel and ran Nobel’s obituary instead of his brother’s. In it he was called the “king of death,” which did not sit well with him. So he went about changing the world’s perception of him and today he is remembered not for inventing dynamite but for the peace awards bearing his name given out every year.

“How will our obituary read? Of indiscretions, disunity, discord and arguments? … We can stand for unity, encourage peace and live to reveal the Gospel.”

Hispanic Baptist leader Fermín Whittaker was honored with a plaque for his service to Southern Baptists.

“Today there is much joy in my heart seeing the Hispanic people answer the call tonight and coming together in prayer,” said Whittaker, retired executive director of the California Southern Baptist Convention.