At Halloween ‘The Neighborhood Will Come to You,’ LA Church Says – California Southern Baptist Convention
Skip to content 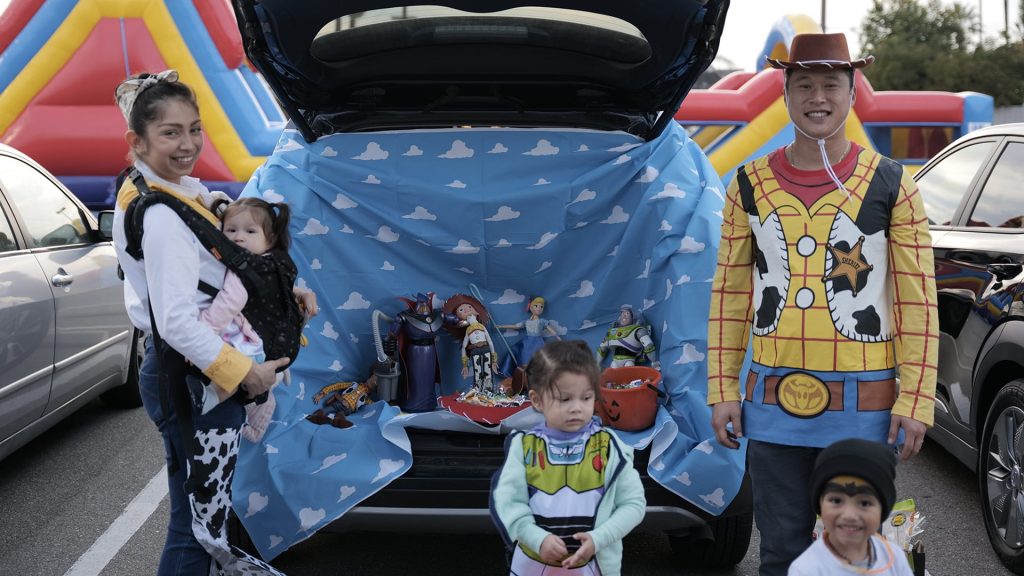 At Halloween ‘The Neighborhood Will Come to You,’ LA Church Says

ROWLAND HEIGHTS—The Los Angeles-area community of Rowland Heights is “hard ground” to plough with the Gospel, pastor Mitchell Perez says. But thanks to a Halloween outreach, it’s gotten a little softer for The Home Church.

The event left one single mother in tears of joy. When she and her child arrived at the church’s Fall Festival, her first question was, “Why are you guys doing this?” Perez responded that the church wanted to invite everyone in the community and share Christ’s love. She began crying and said, “No one ever thinks about this neighborhood.”

With its 2021 Harvest Festival Oct. 31, The Home Church sought “to establish a communal presence and let people know about our church,” meeting neighbors “where God has placed us,” Perez said.

The 50-member congregation’s Harvest Festival included bounce houses, food and a trunk-or-treat. The event was a collaborative effort with the Korean Foursquare church in whose facility The Home Church meets. The event drew more than 400 people, with many amazed by the love on display in a community where neighborliness tends to be in short supply.

That’s a notable contrast with Perez’s congregation, which comprises mostly educated, second-generation Asian and Hispanic immigrants. The vast difference between church and community left The Home Church wondering if any outreach could bridge the cultural gap between its members and the people they sought to reach.

Last year’s Halloween outreach provided the answer. Church members promoted the Harvest Festival on social media and by passing out 500 flyers—with some evangelistic conversations occurring in the process. When the big night finally arrived, an evangelism grant from the California Southern Baptist Convention (CSBC) helped make it happen.

The Home Church used its grant for gas-fueled lights to illuminate a parking lot where their event was held. They also utilized CSBC funds for bounce houses and food, with church members providing their own trunk-or-treat decorations.

“A lot of our members are so creative,” Perez said. “They’re so much more creative than we realized.”

Some Harvest Festival attendees visited the church during subsequent weeks, yet the event seemed to make less evangelistic impact than church members had hoped. Perez told them not be discouraged, however, because the Harvest Festival laid valuable groundwork for ongoing impact for Christ.

Perez encouraged his church to “continue to invest in this community, even in a small way, and do it unto the Lord,” he said. “We haven’t seen that immediate fruit, but let’s keep being faithful to find ways to bless this community.”

Other churches should consider hosting Halloween outreaches this year and applying for CSBC evangelism grants to help, Perez said.

“Halloween is potentially the only outreach where the neighborhood will come to you,” he said. “In that sense, it might be the easiest because you already have trick-or-treaters. You really just need to be available.” 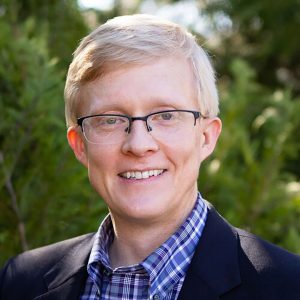