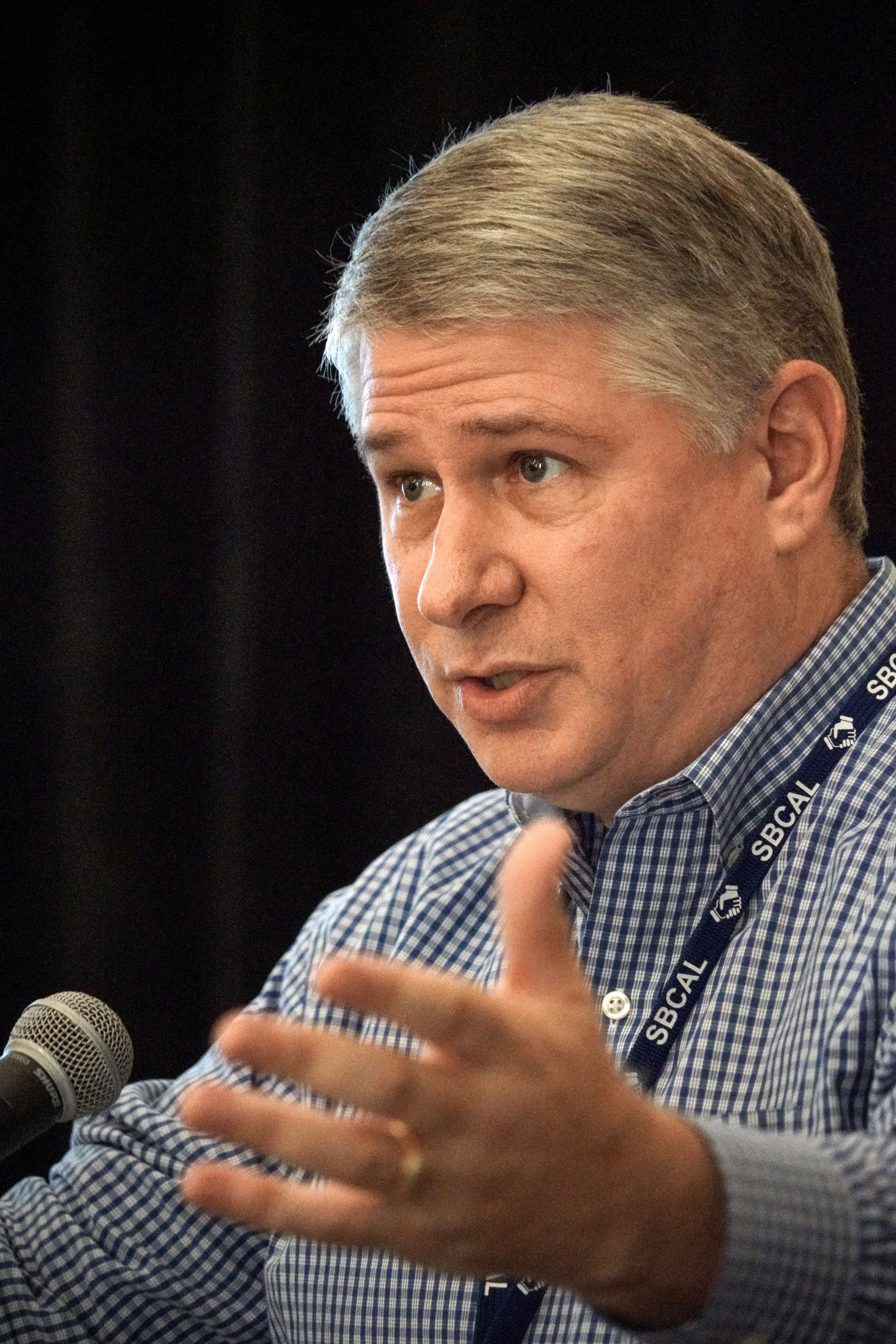 The new title was unanimously approved by nearly 250 members attending the 2018 Southern Baptist Conference of Associational Leaders (SBCAL), June 10-11 in Dallas, though its recommendations are not binding for the more than 1,100 autonomous associations in Southern Baptist life.

A 12-member Associational Study Team commissioned at the 2017 SBCAL meeting in Phoenix recommended the title along with new foundational, relational and strategic proficiencies for effective associational leaders.

The study team surveyed more than 400 Southern Baptists online about their views of associations and interviewed leaders of about two dozen various associations in preparing its report.

The title reflected three thoughts, Wheeler said: to keep the word association in the title, to provide options that can be morphed and changed, and the desire to “keep the word ‘mission’ because we are a people of one mission — the Great Commission.”

SBCAL executive director Ray Gentry said the study team presentation “is a historical document and a historic day. [It is] the first time in over 40 years a blue-ribbon panel recommended a name change.”

The full report is available at www.sbcassociations.org/report.html.

The SBCAL met at the Adolphus Hotel in advance of the Southern Baptist Convention annual meeting at the Kay Bailey Hutchison Convention Center.

“There are forces wanting us to choose sides, to turn on each other. That is the world’s [way], not God’s,” he said. “God’s ways are higher, nobler. God’s will is for us to love Him with our hearts, mind and strength.”

Preaching from Jeremiah 10:21, Allen pointed to a time in the Old Testament when kings, priests and prophets of Israel had gone astray. “The shepherds had become stupid,” Allen said. “Why? Because they have not sought the Lord.”

All those in pastoral ministry or shepherding, Allen said, are in danger of becoming stupid, “dumb, like an animal,” if they do not seek God with their whole hearts. Consequently, they won’t prosper and their flocks will be scattered.

Allen warned that in an era when evangelical Christians are striving to be culturally relevant, pastors must stay on guard against idolatry and other forces which would cause them to become stupid.

“Stay on mission, stay on message and stay on course,” Allen said. “These are the keys to pastoral ministry.”

Allen spoke in place of previously scheduled speaker Paige Patterson, SWBTS immediate past president. Patterson recused himself May 28 from the speaking obligation.

“‘The church in America is dying,’ said no real researcher anywhere,” Stetzer said in the address during the SBCAL second plenary session. “This is really clear. The same percentage of people attending church in the 1930s is the same percentage as today.”

Evangelicalism “is not thriving,” Stetzer said, but neither is it dying. He referenced consistent Gallup polling since the 1930s and his own previously published research, much of it conducted during his term as executive director of LifeWay Research.

“I want you to hear this clearly,” Stetzer said. “The Southern Baptist Convention is in trouble, and some associations are in trouble. Evangelicalism is not thriving, it’s being hurt by some of the current politics in and around us.

“But you have a people to mobilize, don’t talk yourself into failure,” he said. “The percentage of young adults who regularly attend evangelical churches is at its highest point since 1972. Now, don’t misunderstand. That doesn’t mean they go to your churches. Southern Baptists are in decline and accelerated decline.”

About one in eight Americans is an evangelical who regularly attends church, he said, and about a tenth of that active number is Southern Baptist.

“So that’s a whole mission force that needs to learn to engage the mission field,” Stetzer said. “There’s a cultural value to identify as Christian, but not necessarily to practice it.”

The group also heard from Tom Billings, retired executive director for the Union Baptist Association in Houston, who urged associational leaders to become experts in their communities, and to help churches strategize in reaching them.

Speaking in the first plenary session, Billings referenced Hurricane Harvey’s damage to Houston and how churches of all denominations banded together to help people. That is the role of the association in a community he said, urging leaders to become “church-centric.”