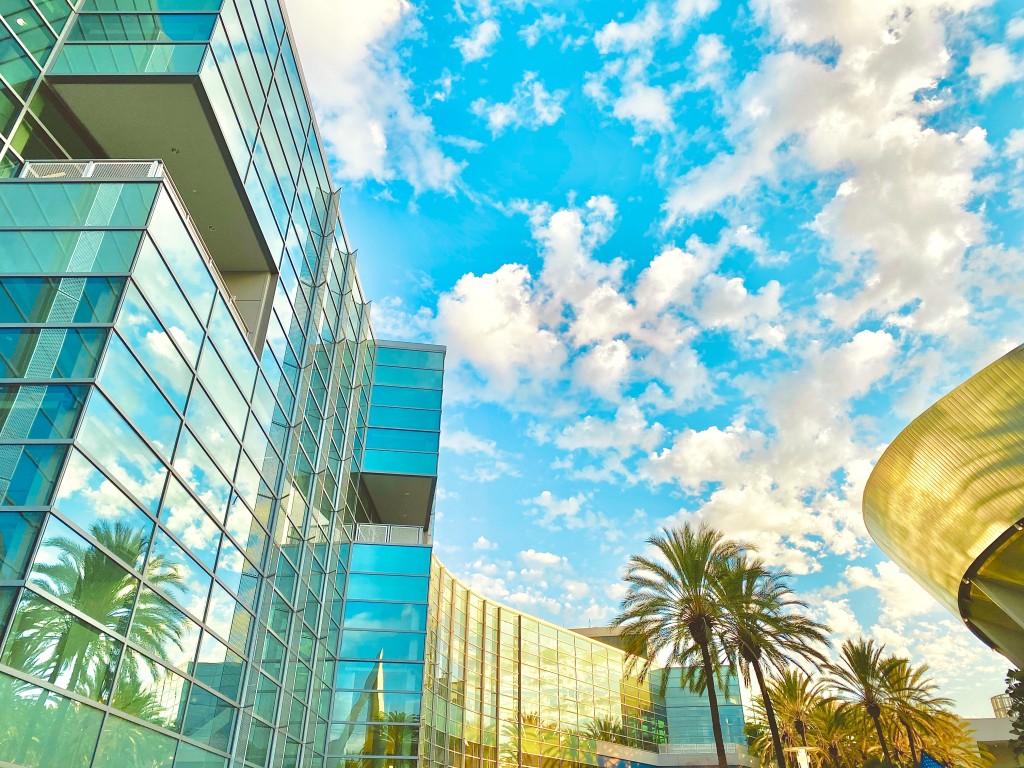 The SBC Pastors Conference is an amazing time of equipping for pastors from around the country.  The president of this year’s conference, Matt Henslee, has diligently put together a vast array of pastors ready to preach expository from the Book of Colossians.

Two Asian American pastors have been selected from the vast pool of possibilities to represent California.  This tag-team consists of Pastor P.J. Tibayan, a Filipino-American pastor from Bethany Baptist Church in Bellflower, and Pastor Hanley Liu, a Chinese American, English Pastor of the First Chinese Baptist Church of Walnut. They are two of twelve pastors who will deliver the Word.

Both men have a rich history of preaching God’s Word.  Pastor P.J.’s first sermon was as an 18-year-old at Olive Christian Church which met at First Southern Baptist Church of Long Beach.  It was from there that he planted the church where he currently preaches and pastors.  He developed his sermons and preaching style through listening to radio preachers sitting in his parent’s car.  He studied at The Master’s Seminary where his major influences were John MacArthur and later, John Piper. He earned a Doctor of Ministry from Southern Baptist Theological Seminary.

Pastor Hanley learned to preach from the youth pastor who “led him to genuine faith.”  He was influenced at chapel while an undergraduate student at Biola University. He went on to also receive a Doctor of Ministry degree from Southern Baptist Theological Seminary.  His first sermon was as a senior in high school at FCBC Walnut.  Both have come a long way, serving the Lord since their youth.

Pastor P.J. added, “I hope they see the glory of Jesus. We’re going to exposit the Book of Colossians, which focuses on the glory of God in Christ as the captivating treasure and orientation point for our soul and churches, not some outside philosophy. We are going to exalt Christ and warn churches of philosophies that try to displace Christ as central, supreme, and sufficient.”

P.J. says his “favorite part of preaching is when you explain God’s word to people in such a way that they can see it in the text.  I love seeing those lights go on when they think, ‘oh I get it and I do see that God is good, Christ is better, and is more trustworthy than the other things I was trusting.”

Pastors P.J. and Hanley expressed their genuine love for the Lord and model that through their lives as they minister to the flocks God has given them.  They preach with a passion for the next generation including their own families and have thriving churches in California that continue to grow and change their respective communities.

The Lord continues to call and raise up gifted preachers from many different backgrounds and California is blessed to have these two great preachers representing them.