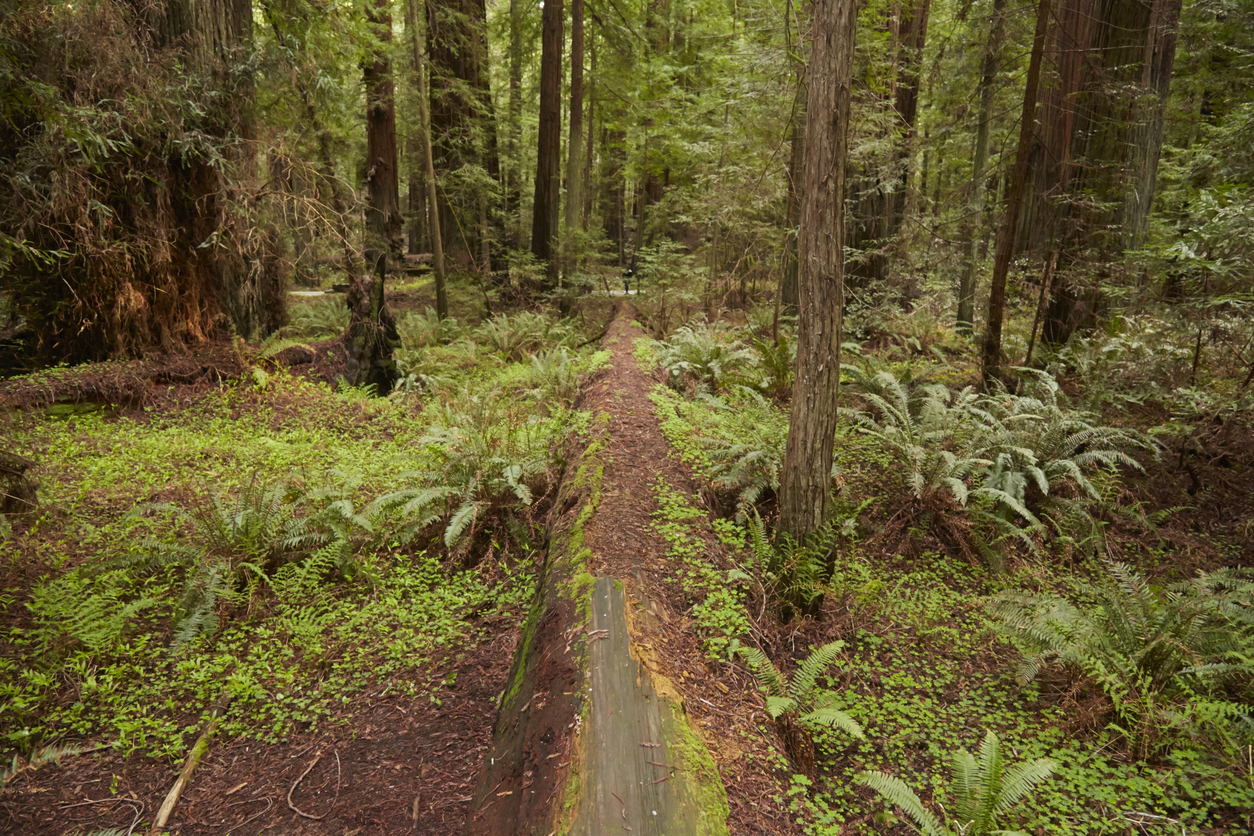 ARCATA — Over the last 21 years, at least 200 people have made professions of faith in Christ at Sunny Brae Church in Arcata, a free-thinking university town five hours north of San Francisco.

Most of those converts have been baptized, usually in a river or the Pacific Ocean, said Derk Schulze, pastor for the last 21 years of the church where perhaps 30 people participate in Sunday morning worship.

“Baptism is really a public profession of faith, a testimony of what God has done in your life,” Schulze said. “We live in a visual world and this can be an effective way to proclaim the gospel.

“(Seeing a baptism in the ocean or a river) gives people who would never step in a church a picture of the gospel, and that leads to an opportunity to answer questions and explains the new believer’s faith, because they’re not doing it in front of just adherents, but those who are not,” Schulze continued.

“We’ve seen things happen that would not have happened otherwise, because (the curious people) wouldn’t have come into the church.”

River and ocean baptisms are not all that unusual in a state with 840 miles of coastline and nearly 190,000 miles of rivers, plus lakes, ponds, inlets and a variety of other bodies of water deep enough to immerse a new believer. What makes Sunny Brae’s baptisms particularly noteworthy is they indicate that effective ministry is taking place in an area besieged with a variety of societal ills.

“These are radical professions of faith from people who are coming from a very different place from most people in the church,” Schulze told the California Southern Baptist. “These people are truly outsiders. They speak a different language; they have different priorities, different mindsets and a different culture.”

Arcata is in the densely forested and mountainous Humboldt County, known for having the nation’s largest-remaining old-growth redwood forest. Humboldt County also is known as the place where the nation’s “best high” marijuana is grown both legally and illegally because of its singularly ideal growing conditions.

While the lure of the gigantic redwoods brings some tourists, the permeating smell of marijuana — pungent even when growing — brings people focused on immediate gratification.

Schulze, a building contractor by trade, injured on the job and now living with a disability, wears his hair long, his attire casual, and spends his days in the community. His wife Wendy works as a teacher with special needs children.

“If you come adversarial, that never leads to dialogue,” Schulze said. “We’ve had to do things differently. Instead of getting in peoples’ face about the ills of pot, we basically try to address the many issues that affect the community.

“One is that you have many transients sleeping everywhere and doing their things everywhere,” he continued. “So, we set up a sanctuary on our property, basically for people in crisis or at risk. They sleep in their car or tent, and we have the opportunity of influencing them.”

Sunny Brae has had this homeless ministry for 18 years, with “some success,” and “that’s measured by changed lives.” Schulze said.

He spoke of one young couple who with their toddler arrived from Ohio in an aged RV that had “Miracle” spray-painted on it.

“They had dreadknots and loose, grungy clothing, smelled of heavy doses of patchouli oil and were definitely into using pot at the time,” Schulze said. “We loved them and received them where they’re at; that’s one of our principles.”

She was pregnant with “twin girls,” the young woman said God had told her. The birth of a son instead “was a platform for discussion,” Schulze noted. “She wanted to know, ‘Why did God lie to me?’”

During the first six months the family stayed at Sunny Brae, and she gave birth to their son. They then stayed house to house with church members until they had saved enough money for a place of their own. They were discipled, then asked Schulze to marry them, were baptized and became members of the church.

“They changed their minds, which changed actions, and now they’re Kingdom workers,” Schulze said. The family is back in Ohio, where he has become a pastor.

“It’s all about extending and developing trust, and not trying to put the issue of conformity on them,” Schulze said. “We hope for a radical grace, as it were.”

Most churches overlook members’ sins and extend no accountability, “and yet we hold those who are worldly in their thinking, naturally minded, who have no ability to produce good fruit because they are dead in their trespasses and sins, to be accountable,” Schulze continued.

“We treat outsiders like insiders and insiders like outsiders and think the law will produce good; but enforcing the law produces sin, death and wrath. We build walls and we exclude people because they don’t live up to what we think matters to God.

“The heart is the issue,” Schulze asserted. “When a person understands their heart is off, then we can speak to the power of the gospel to change the heart. The heart compels the will, and it’s from the new heart that we have life.”

Sunny Brae sees its location in a free-thinking, pot-smoking area as an opportunity, Schulze said. The city has created laws — can’t sit on the sidewalk, can’t have dogs in certain areas, etc. — to encourage transients to move on.

“They vilify these people, but the draw to being here is so great,” Schulze said. “Arcata is Mecca for the marijuana worshiper; they want to be free to smoke their weed.

“It’s an opportunity for the church to be peacemakers,” he continued. “You can either choose justice or peace, and it’s often man’s justice. … We decided to be pro-active, not re-active.”

Despite the small number of attenders, Sunny Brae by his determination is a healthy church, Schulze said.

“I have different measures for what a healthy church should be,” he explained. “One is generosity. Where your heart is, your treasure will be also.”

A full 15 percent of offerings — about $500 a month — is given to mission causes, including the Cooperative Program, North Coast Baptist Association and the California Mission Offering.

“Another sign of a healthy church is, does the congregation reflect community demographics? If you’re a white church in a Hispanic community, that would not necessarily be a healthy church,” Schulze continued. “Also, the church needs to be outwardly focused.”

It is in his forays onto the campus of Humboldt State University in Arcata, Schulze noted, that the chasm between the church and community is most apparent.

“They have an ‘open mic’ you can sign up for on the campus plaza,” he said in describing one example of the overt hostility toward Christianity that hovers campus-wide. “An evangelist several months ago did. There was such a language discrepancy. When he said ‘love,’ he’s saying it in one way and the audience hears it very differently.

“He’s presenting the traditional gospel, and suddenly this kid in the middle of the plaza right in front of him gives him multiple middle fingers and starts doing back flips,” Schulze remembered. “The evangelist said, ‘Oh, he just embarrassed himself, didn’t he?’ and I said, ‘I don’t think he did. Plenty were applauding his antics.’

“We think we’re communicating but we’re unwilling to listen,” Schulze continued. “We need to not cut people off, and not immediately become contentious, and build trust so we can speak, so they know we’re not religious puppets.”

And how does Schulze minister to the churched?

“In my preaching I do a lot of defining of terms and putting everything into a Kingdom perspective,” he said. “We think the gospel is just about getting right with God, but it’s much more. Jesus and Paul both preached the Kingdom, not merely the gospel. … My relationship with people should reflect how God has treated me.”