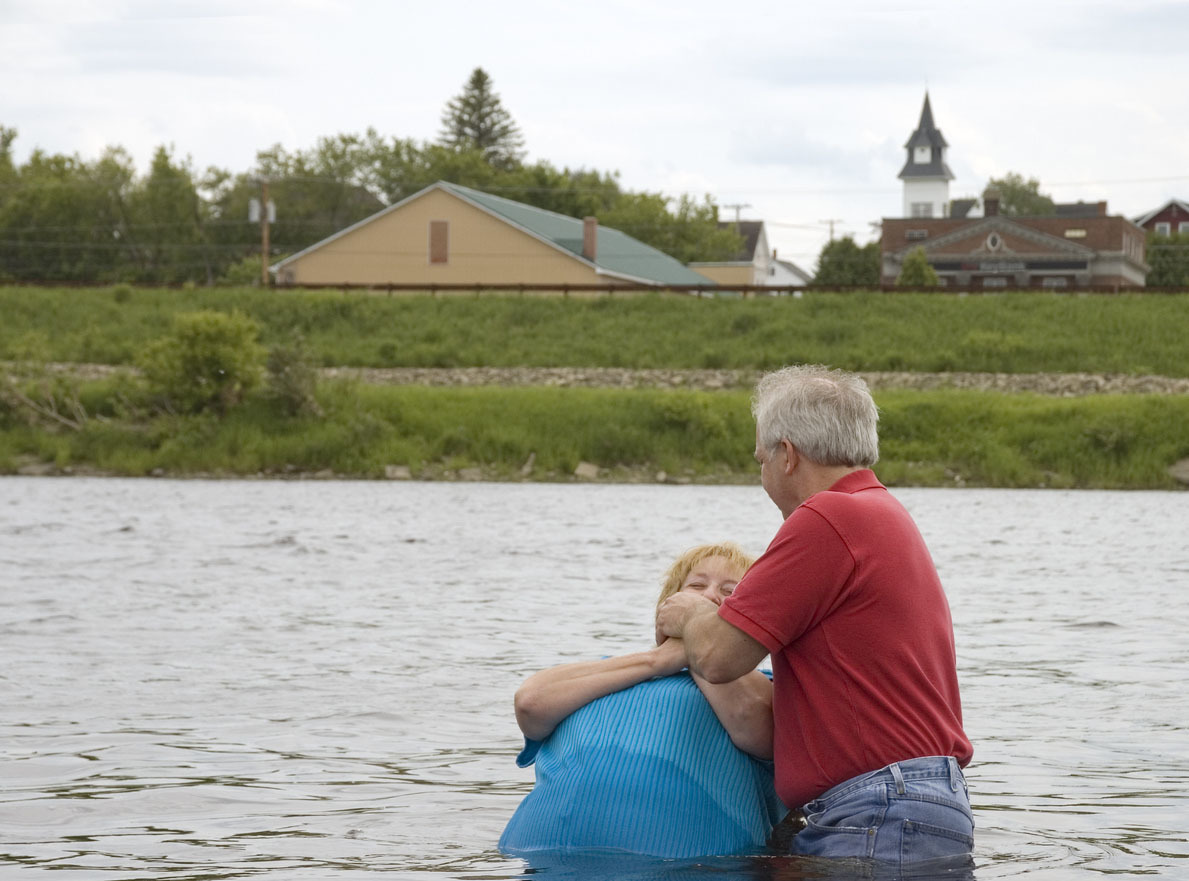 But that’s not the whole story, noted Scott McConnell, executive director of LifeWay Research, which compiles the ACP data in cooperation with Baptist state conventions.

The 2017 ACP totals released in June counted all 51,920 congregations affiliated with the SBC — an increase of more than 150 over 2016. However, the ACP totals did not include statistics for every Southern Baptist congregation.

Despite the best efforts of associations and state conventions across the country to gather data, 29 percent of congregations (churches and missions) did not participate, McConnell said. Seven in 10 Southern Baptist congregations (71 percent) participated in the ACP survey by reporting at least one item on the profile. That’s down from 74 percent the previous three years.

For that reason, reported totals do not include all of the activity of the SBC, though the summary does include some adjustments for non-reporting congregations.

McConnell said the gap between reported totals and estimated statistics for all Southern Baptist congregations is nearly 109,000 baptisms, 1.2 million attendees, more than 741,000 members, and nearly $2.7 billion in total receipts.

“The additional analysis this year is not an attempt to create bigger numbers,” McConnell said. “Analysis of this type cannot replace actual information reported from congregations. Rather, it’s an acknowledgement that the traditional reporting is not telling the whole story of the changes taking place in the SBC, even though the traditional reporting at the national level already pulls forward attendance and receipt statistics for a few years.”

Pulled forward statistics are specific responses congregations provided in prior years that are included in a current year’s data when a statistic is missing for that congregation.

Is the SBC still declining?

McConnell acknowledged even the estimated statistics show a clear decline in membership levels. “Is the SBC still in decline? In short, yes,” McConnell said. “The SBC experienced growth in membership until a peak in 2006 followed by decline. Even prior to 2006, researchers noted the rate of membership growth was declining at a steady pace.”

McConnell noted that the recent decline in baptisms across the SBC is in part due to a lack of reporting. He confirmed that the ACP report does not pull data forward for baptisms.

“With some trepidation we have used statistics to estimate that there were likely about 363,069 baptisms in 2017,” McConnell said. This estimate is 43 percent higher than the 2017 reported total.

However, McConnell said, the higher baptism estimate still indicates a form of decline in baptisms. “In 1950, [Southern Baptist] congregations baptized more than the 2017 estimate with only 7 million members. The ratio of members to baptisms continues to increase, which means it takes more members per baptism.”

The information collected on the ACP tells several important ministry stories. It tells a congregation’s story and allows the church to keep a history of leadership and statistics. “This history is helpful when churches look at their own trendlines, introduce a prospective new pastor to their church, and when they seek outside financing,” McConnell said.

The ACP also tells the story of local associations, state conventions, and the SBC as a whole.

“The ACP gives a quick summary of who we are as Southern Baptists. The ACP statistics survey and leadership profile answers, who and how many individuals, congregations and associations are connected through our convention,” McConnell said. “The goal of the ACP is to accurately describe the relationships and changes in relationships across the SBC.”

However, when fewer congregations participate year after year, it’s difficult to paint a clear picture.

“There are more members of the SBC family and more eternal milestones happening each year that don’t make it into this annual picture of the family tree,” McConnell explained.

“The members and attendees of these non-reporting congregations are important members of the family,” he said. “We want to encourage each congregation to participate in the Annual Church Profile.”

As with all extrapolations, assumptions are being made for estimation and the validity of these assumptions cannot be completely confirmed. However, every effort was made to obtain additional information and to use reasonable assumptions grounded in the available data.

LifeWay Research is an evangelical research firm that specializes in surveys about faith in culture and matters that affect churches.