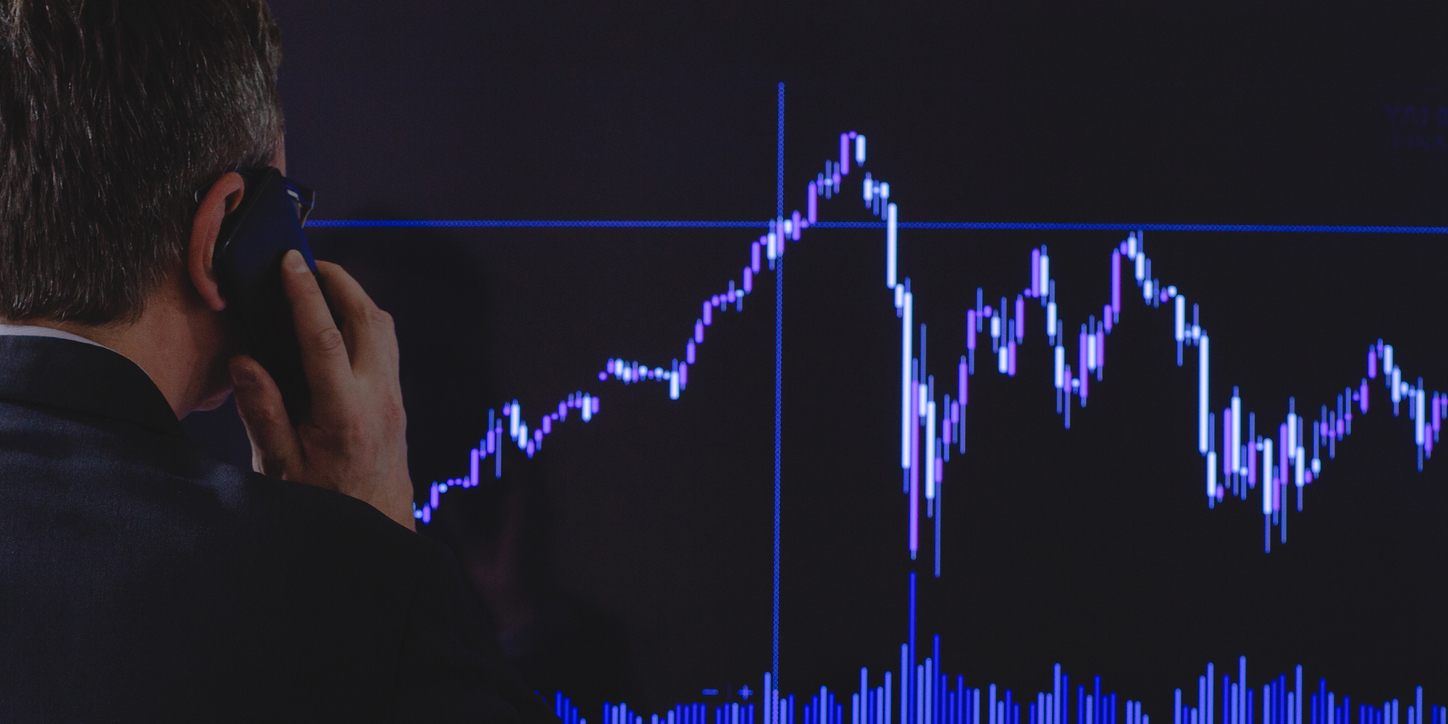 DALLAS (BP) — Financial markets continued to retreat in the wake of the Federal Reserve’s decision to raise the Fed Funds rate by 0.25 percent, to a range of 2.25 and 2.5 percent.

The move by the Fed was expected. It was the fourth rate hike of 2018 and the ninth since December 2015.

The Fed did signal that it would likely raise rates twice in 2019 — down from earlier forecasts of three times — and the Fed’s post-meeting statement indicated the potential for a slower rate of increases going forward.

Markets did not respond favorably, retreating on both Wednesday and Thursday (Dec. 19-20). Financial markets have largely declined through 2018 in response to slowing global growth and tightening monetary policy as central banks raise rates.

“As we have stated for a while, the sell-off in the financial markets that has occurred during the fourth quarter is a needed correction and is normal for this part of the economic cycle, especially considering that we are now in the later stages of the longest bull market in history,” Spika said.

GuideStone Capital Management says the outlook for the next 12 months remains one of caution. Although a recession remains unlikely on the immediate horizon, the potential for one to occur in 12-24 months has increased.

“Key risks in 2019 include tightening financial conditions, Fed policy, concerns about trade wars, the political malaise in Washington and unsustainable U.S. economic and earnings growth,” Spika said. “Foreign growth is already declining and the United States will likely see similar slowing in 2019 as the effect of the tax cuts fades and recent Fed rate hikes begin to impact growth.”

Despite the increased volatility and declines in the financial markets, Spika said long-term investors should focus on their objectives and goals and not on the cyclical performance of the market.

“Markets will rise and they will fall as part of normal, healthy economic cycles,” he said. “It can be unnerving to watch, but one cannot sell yesterday’s losses or buy yesterday’s gains. A prudent approach to investing is based on your personal financial goals, while making appropriate, consistent contributions to your retirement accounts. This strategy remains the best way, over the long-term, to have a financially secure retirement.

“The market’s performance for the remainder of 2018 and for 2019 may be challenging to watch,” Spika said, “but history demonstrates that the market rewards those who have chosen not to panic during volatile periods or during downturns.”