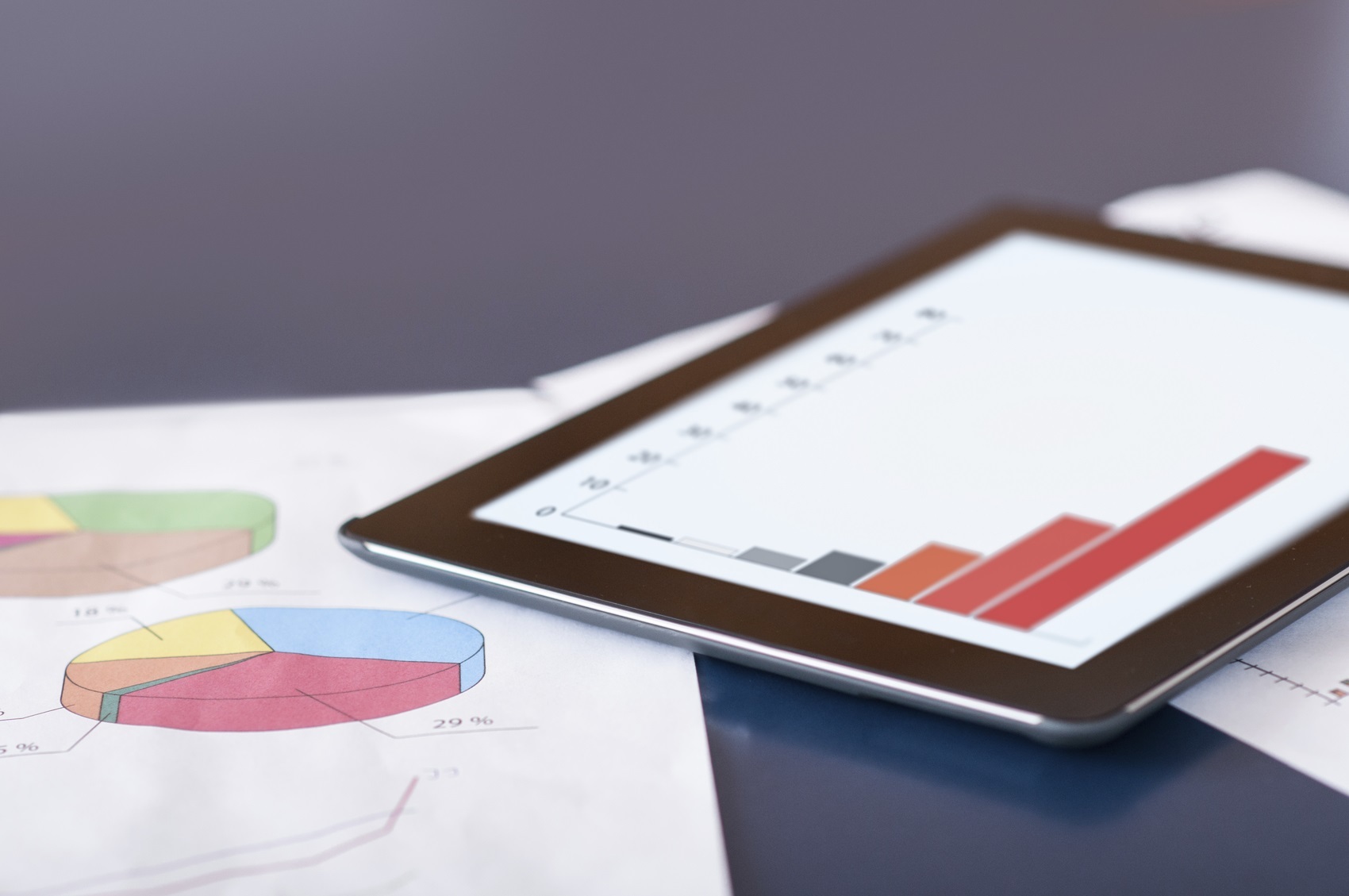 FRESNO—California Southern Baptist Convention continues to rank ninth among state Baptist conventions for total number of baptisms despite a decline in 2015 according to Annual Church Profile statistics.

ACP statistics also revealed an increase in the number of churches and total membership for CSBC.

Randy McWhorter, CSBC evangelism director, said lower baptism numbers reflect a growing need to reclaim an evangelistic fervor in the church. “Becoming more intentional in our efforts to reach people for Christ is the way to reverse a decline,” he said.

However, McWhorter also believes the California figure reflects a “reporting issue.” Many state conventions have high rates, more than 90 percent, of ACP returns by churches. “In California our return rate has steadily declined. This year, our return rate fell below 50 percent. I can’t help but believe that reporting has a negative effect on not just baptism numbers, but all our figures.”

ACP statistics also revealed CSBC had 1,782 churches, a gain of 40 over the 2014 reported figure. This number does not include CSBC missions totaling 475. Total number of CSBC congregations participating in Cooperative Program giving in the last 12 months is 1,271.

Individual congregations report statistics for the national ACP to their local associations and/or state conventions. National totals are compiled and released after all 42 cooperating state conventions have reported.

Steve Foss, information technology specialist and compiler of ACP information for CSBC, said it is important for churches “to submit ACP information as soon as possible after receiving the ‘statistical survey’ at the end of August each year. Ideally, we’d like to have that information back by October 1, but realize that is not always feasible.”

He added CSBC employs at least one person through the fall and early winter months to do nothing but make telephone calls to churches to help collect ACP data. “Even with that additional effort,” Foss said, “we continue to collect data from about 50 percent of the congregations we have on record.”

He noted the ACP form sent to CSBC churches “asks for less information than most other states. Our form only asks eight questions and is easy for a church clerk or pastor to complete” he said.

Foss added that 2015 was the first year LifeWay utilized the database consortium of many state conventions, including CSBC, to collect data for its report. He said, “The system is cooperatively developed by more than a dozen state conventions and SBC agencies for sharing information such as ACP data. It is a system which the participating state conventions and national agencies mutually benefit,” according to Foss.

“ACP information is vitally important to CSBC in order to help our churches as we continue the quest of reaching the world in California.”

He added the ACP information is vital because it “determines funding for state convention ministries from some SBC entities and determines CSBC representation on SBC boards and agencies.”