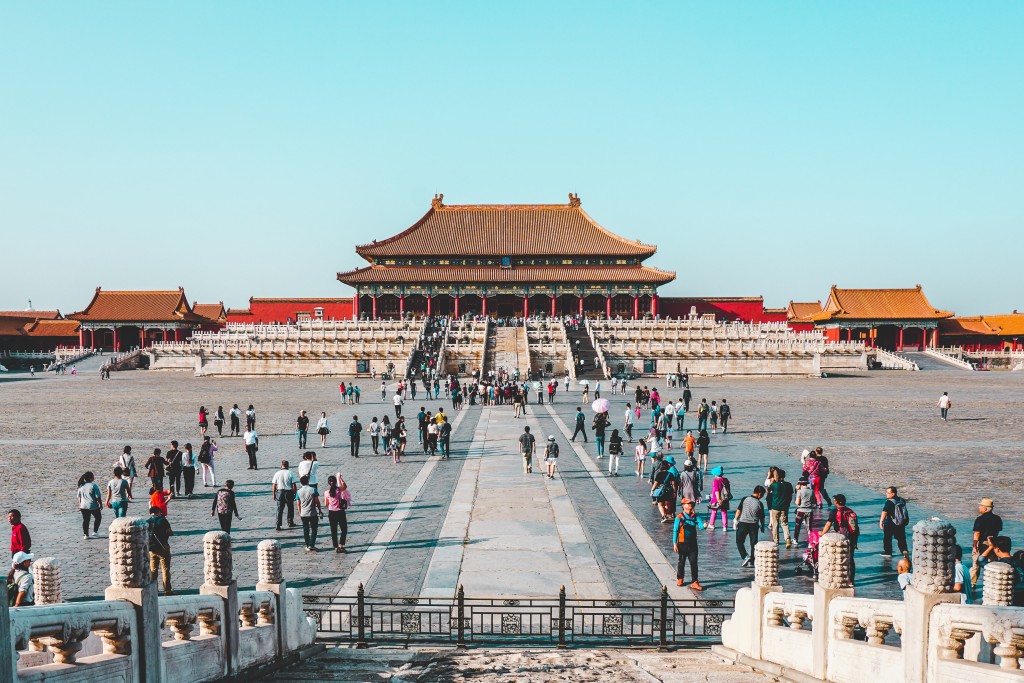 After the 1949 Communist takeover in China, Catholic, Orthodox, and Protestant missionaries were expelled from the country and religion was generally demonized as a manifestation of western colonial imperialism.

In 2020, a Chinese pastor described to a FOX news correspondent the fear and intimidation believers were enduring under the Communist government. “The Chinese government has now placed severe restrictions and policies on the house churches asking neighbors to spy on one another, pressuring schoolteachers and college professors to betray and sign a statement to denounce their own faith as well to do the same to students,” Southern Baptist pastor Jian Zhu said.

Christanitytoday.com reported that to maintain peace, many churches try to stay neutral. David Doong, general secretary of the Chinese Coordination Centre of World Evangelism (CCCOWE), a coalition of Chinese churches outside mainland China, said, “Since we are joined together by the gospel, we need to return to God’s Word. The gospel has criticism for all our ideologies.” “The current waves of expulsion of foreign missionaries are seen as one on the largest since 1954,” Persecution.org shared. “Chinese Christians, while concerned about the current situation, are not discouraged. They need prayers so they will know how to reorganize themselves for evangelism and support one another during this difficult time.” James 5:16 states, “The prayer of a righteous person is very powerful in its effect.”

An unnamed global entity has launched a social media prayer chain called ChinaPrayers where field agents access Twitter, Facebook and Instagram to post and share Real time prayer requests from their hostile region. Check out the links below to join us in prayer for all that is happening to our brothers and sisters in faith.