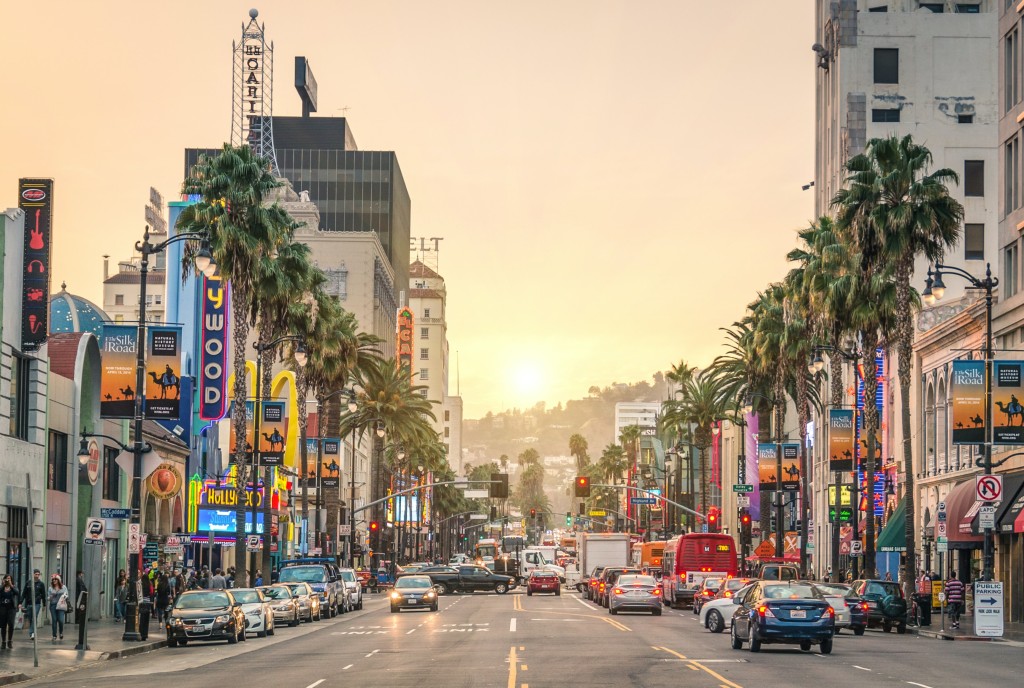 At the 2021 annual meeting in Nashville, Tennessee, our extended Southern Baptist family addressed concerns regarding the handling of sexual abuse claims by the Executive Committee and as a result, there was a demand. The demand, from messengers representing our churches, was for transparency and honesty relating to the hurt and pain exposed.

The heartbreaking 288-page report from Guidepost Solutions was made public on Sunday, May 22, disclosing the actions of the Executive Committee of the national Southern Baptist Convention. The abuse brought to light in the report is a cause for us to grieve for those children, women, and men who have suffered sexual abuse. We are saddened by the pain these individuals have experienced. We are disturbed by the manipulation revealed in the report. We take these horrific offenses seriously.

We commit to pray for the sexual abuse task force as they have an important responsibility in responding to the report and bringing necessary recommendations.

Together we mourn with the victims and intercede on their behalf. We ask God for His will to be done. And we pray for wisdom as we move forward continuing to do the work of the kingdom.