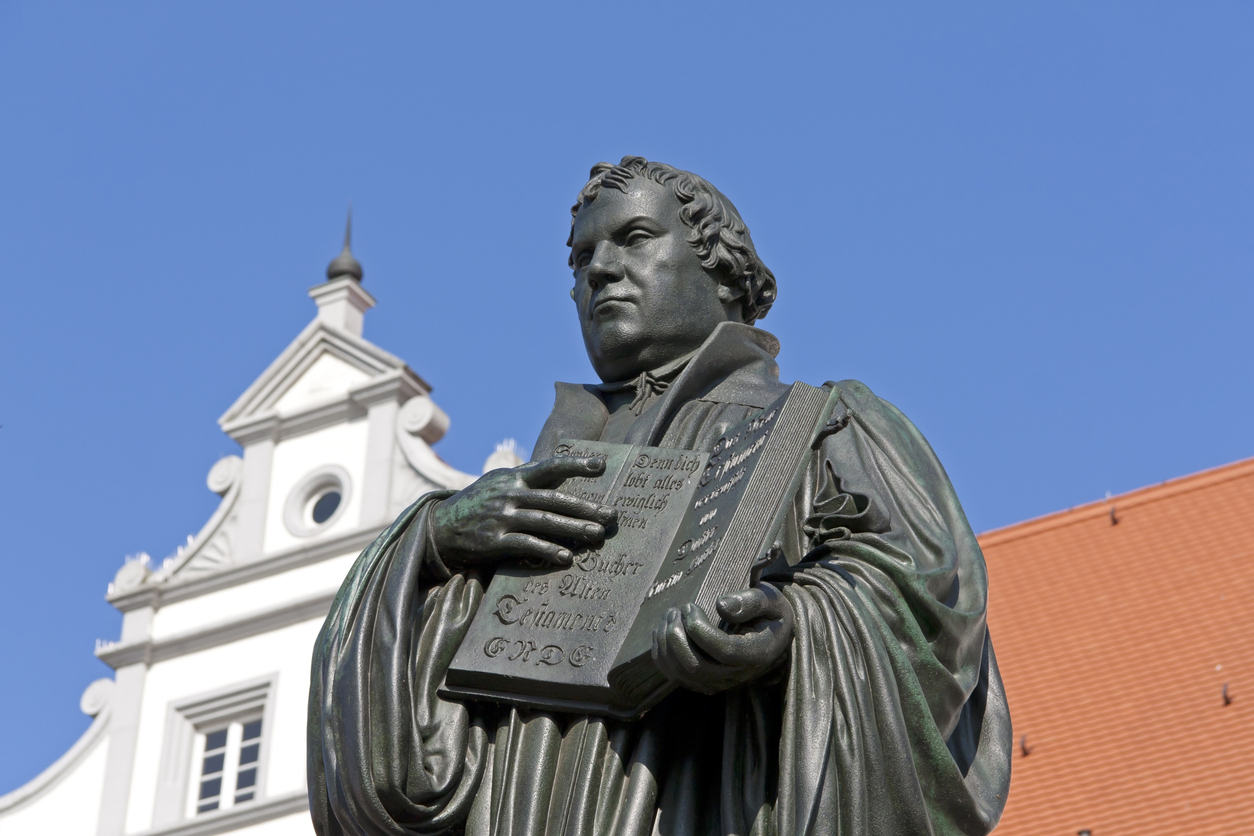 NASHVILLE (BP) — European study tours, conferences, publications and confessions of Protestant unity are among the ways Southern Baptists celebrated the Protestant Reformation’s 500th anniversary during the past year.

Over that span, Baptist Press has published more than 30 stories and columns exploring the relation of Reformation theology to topics ranging from salvation to abortion, gender, Baptist origins and the celebration of Christmas.

Traditionally, the start of the Reformation is dated to Oct. 31, 1517. On that day, a monk named Martin Luther posted 95 theses to a church door in Wittenberg, Germany, challenging the Roman Catholic Church’s practice of selling indulgences — infusions of supposedly excess merit from saints granted by the Catholic Church to decrease a person’s time in purgatory.

Within a few years, Luther and others also challenged some of the Catholic Church’s fundamental teachings about salvation. The Reformers, who held a range of opinions on secondary doctrinal matters, began their own churches and argued salvation comes by grace alone through faith alone in Christ alone. While the Catholic Church responded positively to some critiques by Reformers of immoral practices among clergy, Protestants and Catholics remain divided on certain specifics regarding the doctrine of salvation.

Many scholars regard Baptists as among heirs of the Reformation tradition.

Among the past year’s Reformation commemorations:

New research and theological statements also were occasioned by the 500th anniversary.

A poll by the Pew Research Center suggested a majority of U.S. Protestants today reject the doctrines of sola fide (the belief men and women are saved by faith alone) and sola scriptura (the belief Scripture is the only infallible guide for faith and practice). Pew also suggested the differences between Catholics the Protestants are narrowing in many cases.

Still, a November 2016 statement by the Italy-based Reformanda Initiative claimed persistent doctrinal divides should give evangelicals pause about cooperating with Catholics in missions and evangelism.

Within Protestantism, the “Reforming Catholic Confession,” released in September, sought to express “interdenominational unity in the essentials of the faith” shared by all Reformation heirs.

Southern Baptists were among signatories of both the Reformanda Initiative’s statement and the “Reforming Catholic Confession.”

BP’s yearlong Reformation coverage included a range of first-person columns; Reformation insights from professors at all six Southern Baptist Convention seminaries; consideration of factors that led to the Reformation; applications of Reformation thought to contemporary issues; and encouragement for believers to celebrate the five-century anniversary.

“From radio interviews to Rotary Club meetings, I’ve seen significant interest in this anniversary,” Union University professor Ray Van Neste wrote in a February column. “… As Baptists we may wonder if the Reformation has anything to do with us. Why should we celebrate something that happened 500 years ago?

“I believe the Reformation has much to do with us, and we are duty-bound to celebrate it,” Van Neste, co-editor of “Reformation 500,” wrote. “Here is why: At its heart, the Reformation was a rediscovery of the Gospel.”