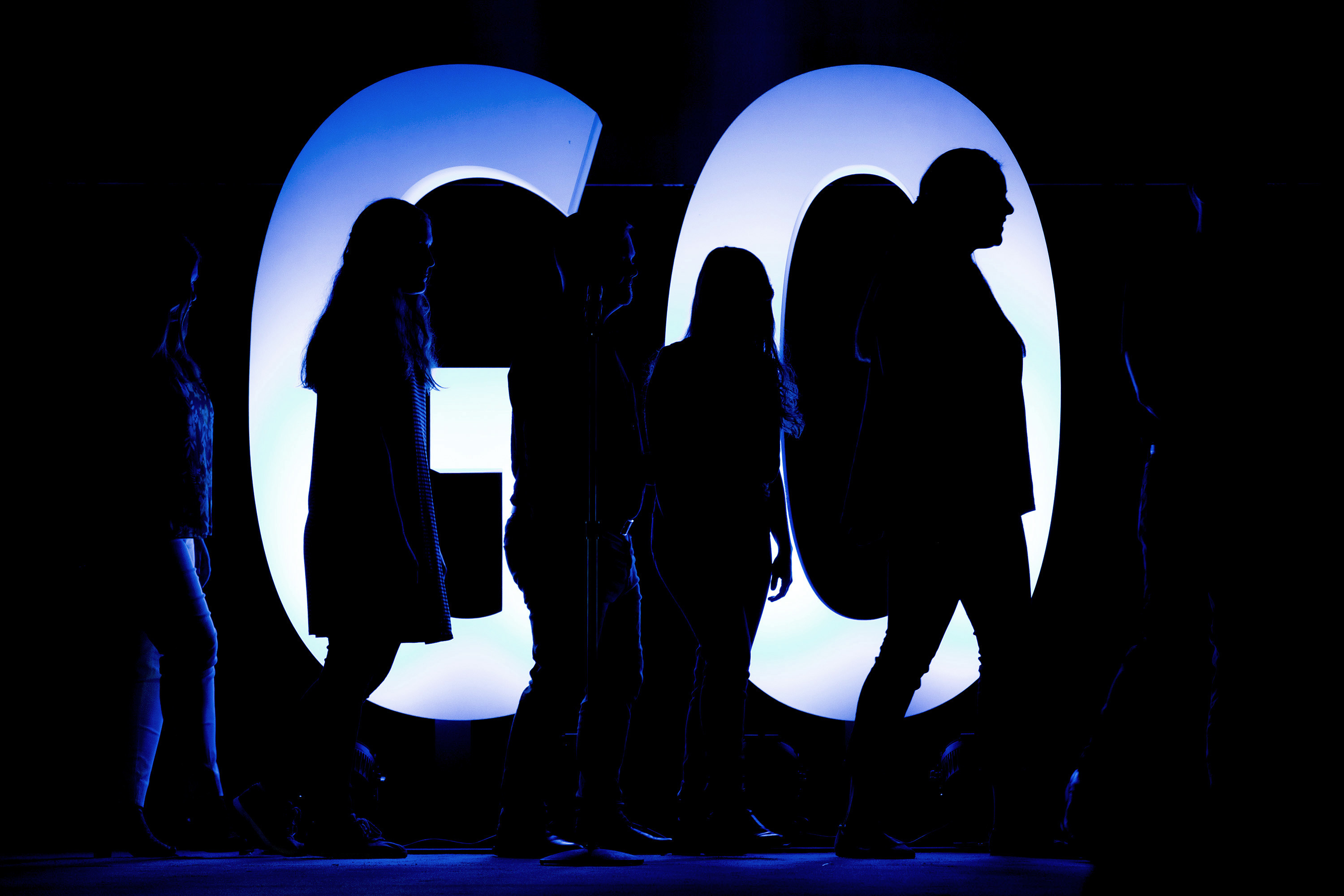 BIRMINGHAM, Ala. (BP) — David and Zoey Lee know they can go as Southern Baptist missionaries today because Christian believers in the past sacrificed to get the Gospel to their homeland — a truth they shared June 11 during a Sending Celebration to honor the appointment of 26 new Southern Baptist international missionaries.

“Many missionaries came to Korea and laid down their lives for our people,” said David Lee. “We would not be able to stand here without their obedience to God’s call.”

“Twenty years ago, I never imagined sharing the Gospel with people from other cultures,” added his wife Zoey Lee. “In the past 10 years, I’ve shared the Gospel of Christ with 30 different people groups in America. I’ve learned it’s the power of God that works in us and through us.”

The Lees, including their three children, are sent by Wedgwood Baptist Church in Fort Worth, Texas, to share the Gospel among Sub-Saharan African people in Madagascar. The International Mission Board service honoring the appointees illuminated a dark Birmingham-Jefferson Convention Center arena with colorful banners and praise music during the SBC annual meeting’s Tuesday session.

Moments earlier, IMB President Paul Chitwood had reported that Southern Baptists continue working toward seeing the vision of Revelation 7:9 fulfilled. He noted fulfilling that vision will require cross-cultural missionaries from many nations.

“And one of the ways God will accomplish a great multitude from every nation, from all tribes and peoples and languages standing before His throne and before the Lamb, will be through those who go on to share what they have heard from us,” Chitwood said. “Since 1845, Southern Baptists have been making disciples among the nations. And now, in an unprecedented season of the globalization of missions, those who Southern Baptists have reached are now taking the Gospel to the nations themselves.”

New missionary Jason Davis said his father’s job required their family to travel the world, yet in all his childhood moving, his parents’ love for the Gospel and for the church remained constant. During his university years, God called Davis to serve in full-time missions.

“I have traveled to the jungles of Southeast Asia on a short-term mission trip with Highview Baptist Church and spent five years in the urban cities of Europe where I saw lostness and a lack of Gospel presence,” he said.

Sent by Highview Baptist Church in Louisville, Ky., Davis is returning to Europe to take the Gospel to Italian people.

After 34 years of serving overseas with the IMB, John and Patricia Gordy returned to the United States. He served on staff at the Baptist State Convention of North Carolina, and she worked as a geriatric registered nurse.

“We built our first home and loved our new jobs,” Patricia Gordy said. “But we still felt called to missions. The gap between the millions who have never heard the Gospel of Jesus, and those of us who have, burdened our hearts.”

After much prayer, the Gordys are being sent back to Sub-Saharan Africa by Calvary Baptist Church in Winston-Salem, N.C.

“Look around this room,” Chitwood told the Southern Baptist messengers in attendance. “You are a part of sending people, families, who have committed their lives to take the name of Jesus to the nations and proclaim that there is salvation in no other name. Missionaries, look around the room. You are surrounded by churches who love you. They covenant together at this moment to pray for you.”

“Isn’t this awesome?” he added. “Isn’t it inspiring to be a part of what God is doing among the nations?

The next IMB Sending Celebration is planned for Sept. 25 in Richmond, Va.