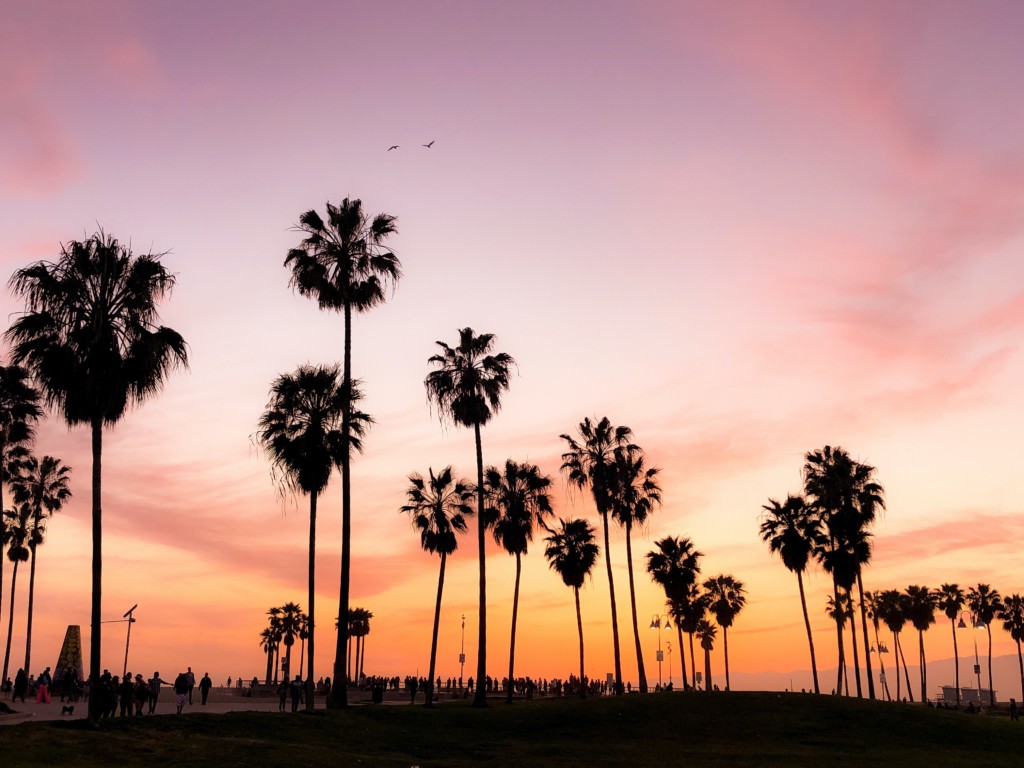 California Southern Baptists are fulfilling the Great Commission and the Great Commandment with events and activities statewide. In 2016, California Southern Baptists reported 10,949 baptisms. Even though that figure was a decrease from the previous year, CSBC ranked 10th in the nation among state Baptist conventions for the total number of baptisms.

The written Report to California Baptists is available by clicking on the report in the language of your choice: