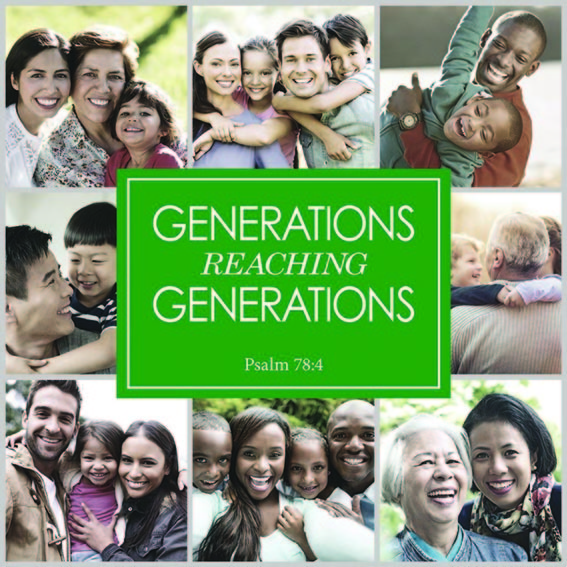 “There was such a good response to the workshops in 2015 that members of the committee on convention operations wanted to make them available at our upcoming meeting,” according to Mike McCullough, CSBC associate executive director and liaison with the committee that plans the annual event.

McCullough said workshops are scheduled for Wednesday, Oct. 26 from 7:30-8:45 a.m. at Russian Baptist Church in West Sacramento. Two of the sessions were offered last year, he noted, but the afternoon workshops didn’t garner the attendance of those prior to the final sessions.

Workshops will include “Emerging Issues,” “Outdated Organizing Documents: Is Your Church on the Fast Track to Trouble?” “Keeping High School Students and Grads Involved in Church,” “Why Do Men Hate Going to Church?” and “Reaching the Next Generation Through Social Media.”

The workshops are just one element of the two-day event with the theme, “Generations Reaching Generations.”

Other business includes electing members, trustees and directors to serve on the CSBC Executive Board, California Baptist University and California Baptist Foundation, respectively. The three entities also will present reports during the meeting. Additionally, messengers will elect Convention committee members.

The annual sermon will be delivered by Adam Groza, vice president for enrollment and student services at Gateway Seminary. Also addressing the body will be Rob Zinn, pastor of Immanuel Baptist Church in Highland, and Randy Bennett, CSBC president and director of missions for Kern County Baptist Association.

The Tuesday evening session will feature generations reaching generations, and a celebration of the ministry of CSBC Executive Director Fermín A. Whittaker, who will retire in February after 22 years as leader.

Messengers will elect officers including president, vice president and music director. Bennett, who has served two, one-year terms is ineligible for re-election.